This week we all probably heard about the Super Moon.  A time when the Moon is closest to the Earth in its orbit.  I grabbed a little info from the web on it and here's the blurb -

I figured this would be a good photo op if the skies were clear, and they were very clear - so I headed over to Hoboken to catch the NYC skyline.  The main issue many know when shooting the moon is that it is lit by the sun and we are entering the night sky.  Thus the exposures of the two don't match up.  So back in the day photogs would double expose the image - or in the digital age perhaps cut and paste.

These images show how the moon was shining bright and overexposed and properly exposed.

Have a great weekend.

Sharpness is an issue when shooting for long exposures (in the wind) and a 436mm focal length. 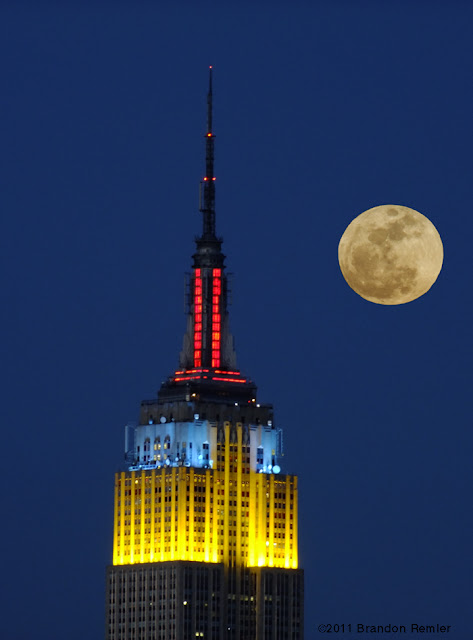 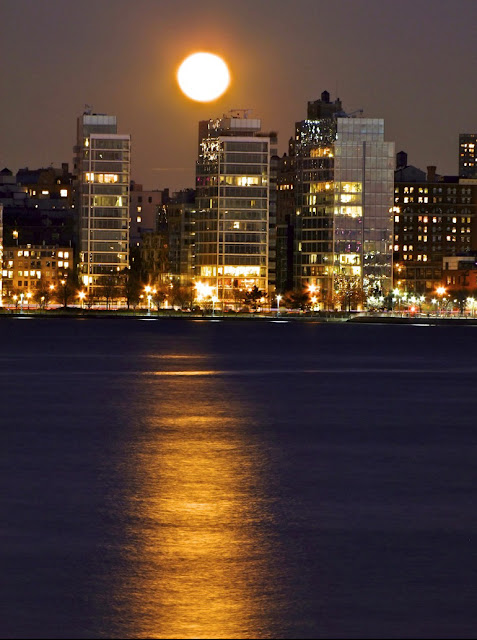 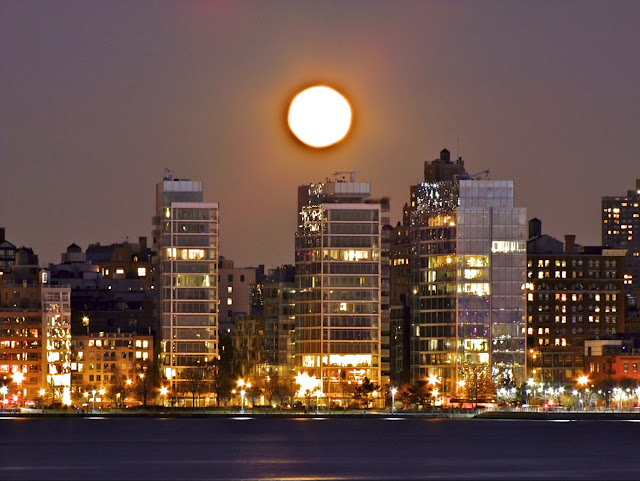