Weekly Email - Making the Most of a Brooklyn View


Last night after an appointment in Brooklyn I decided I would use the time wisely and grab some city shots before heading back home.  The weather wasn’t really cooperating, and as the rain started falling lightly I saw the clouds filling with reflective colors of the city.  I switched my camera into a custom white balance to influence the cast and pumped up my film selection to Velvia for a bit more saturation.

Then in another scene I switched to tungsten to capture the Manhattan Bridge with blue sky.  Of course some people feel that all photography should be done in two colors - black and white - so that is for you purists out there.

Lastly a composite of the bridge arches and the Empire State Building. 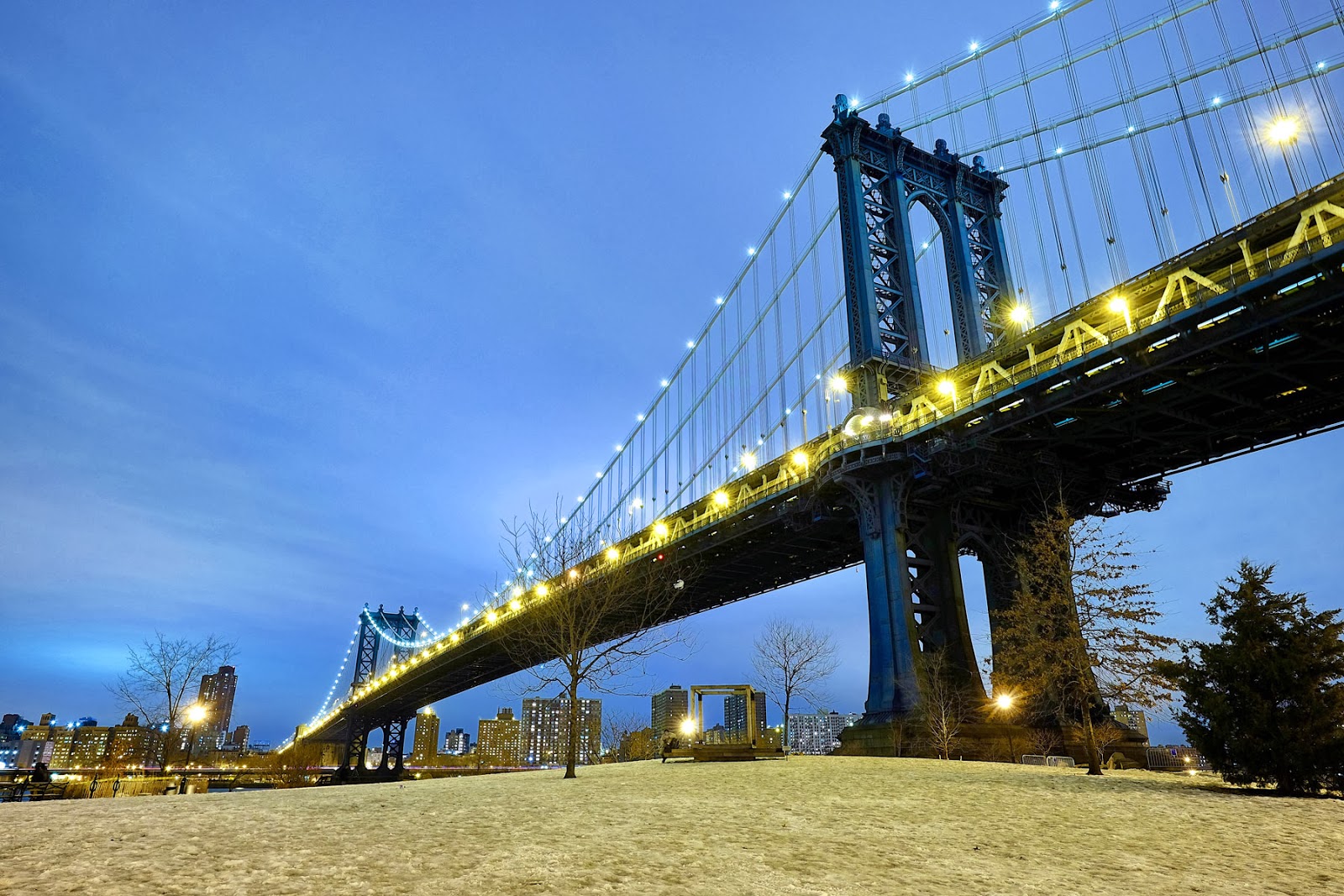 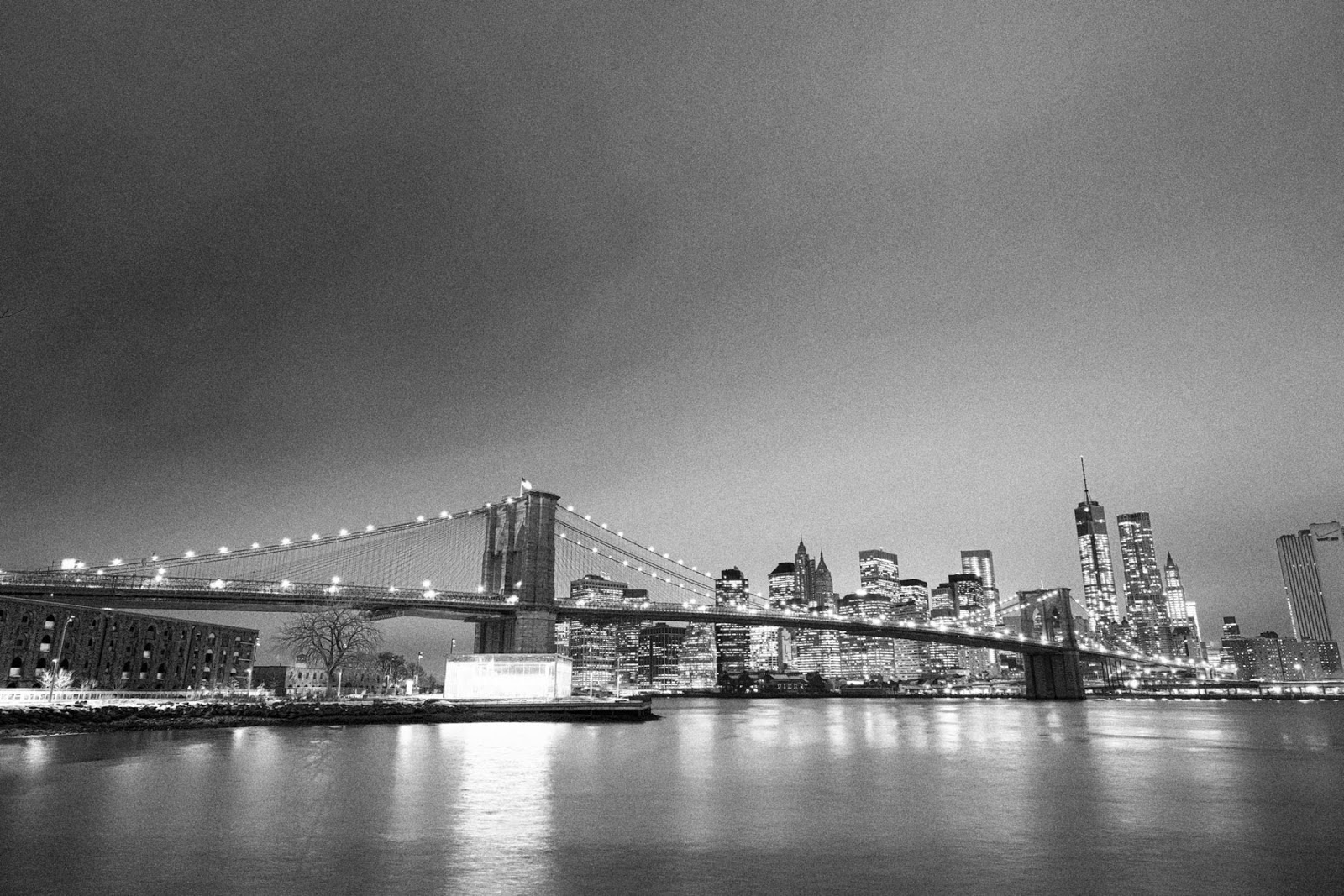 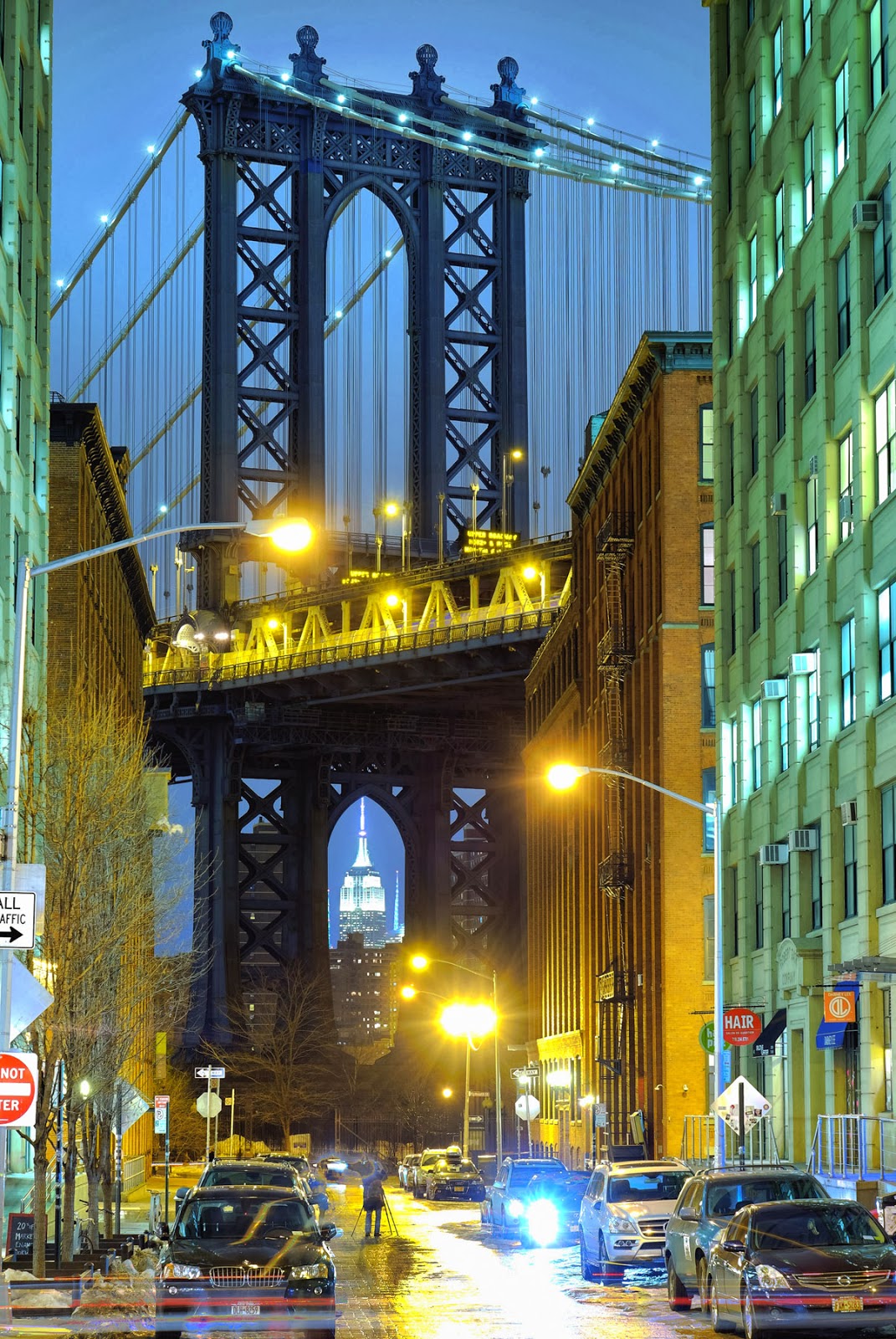 The views before the light changes aren't exactly exciting - but waiting for it is key.  Here are a few shots from before the sun set and the cloud cover took on its glow.  In addition the setup I used - a Fujifilm X-E2 and a MePhoto http://www.mefoto.com/ 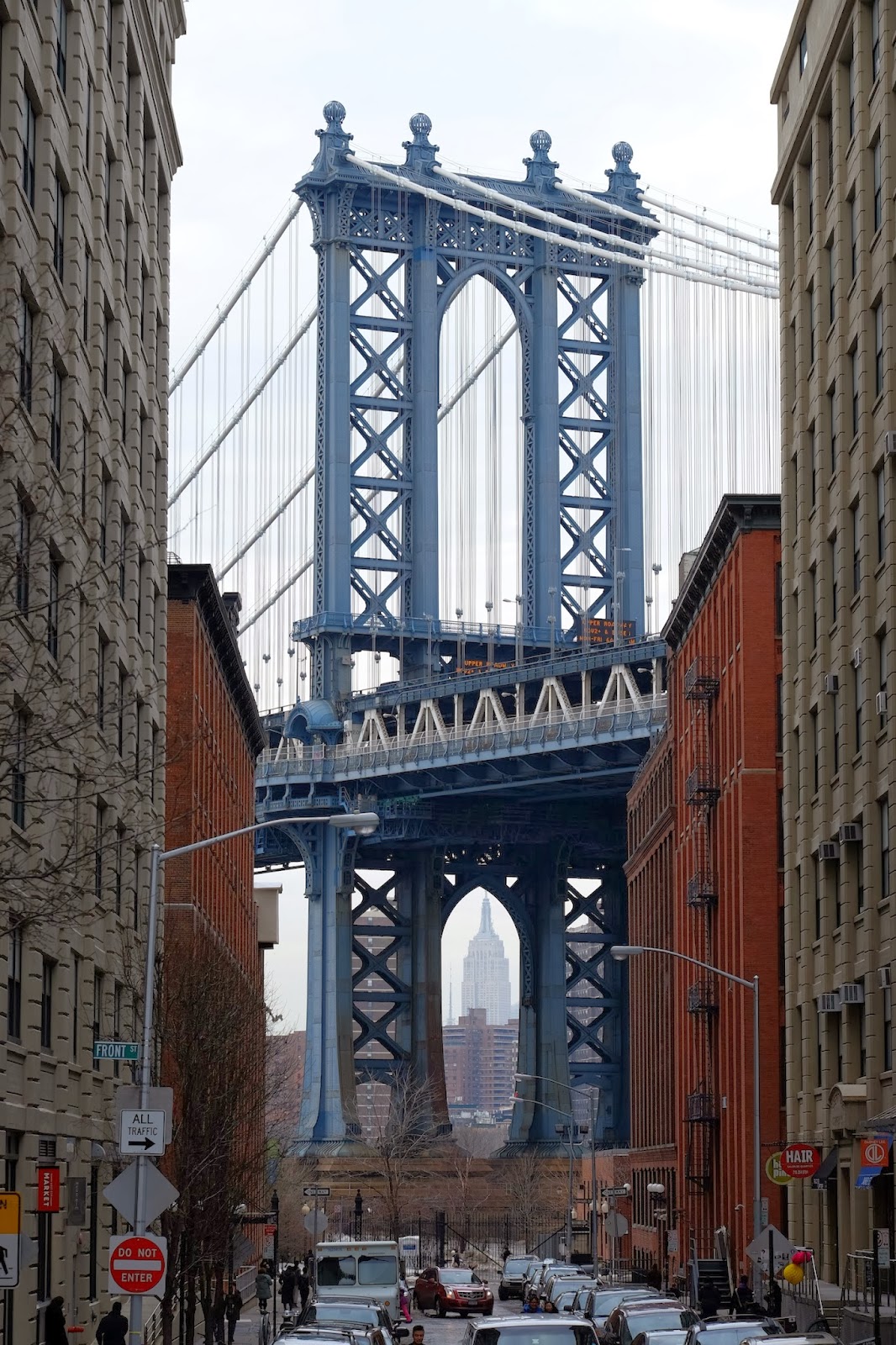 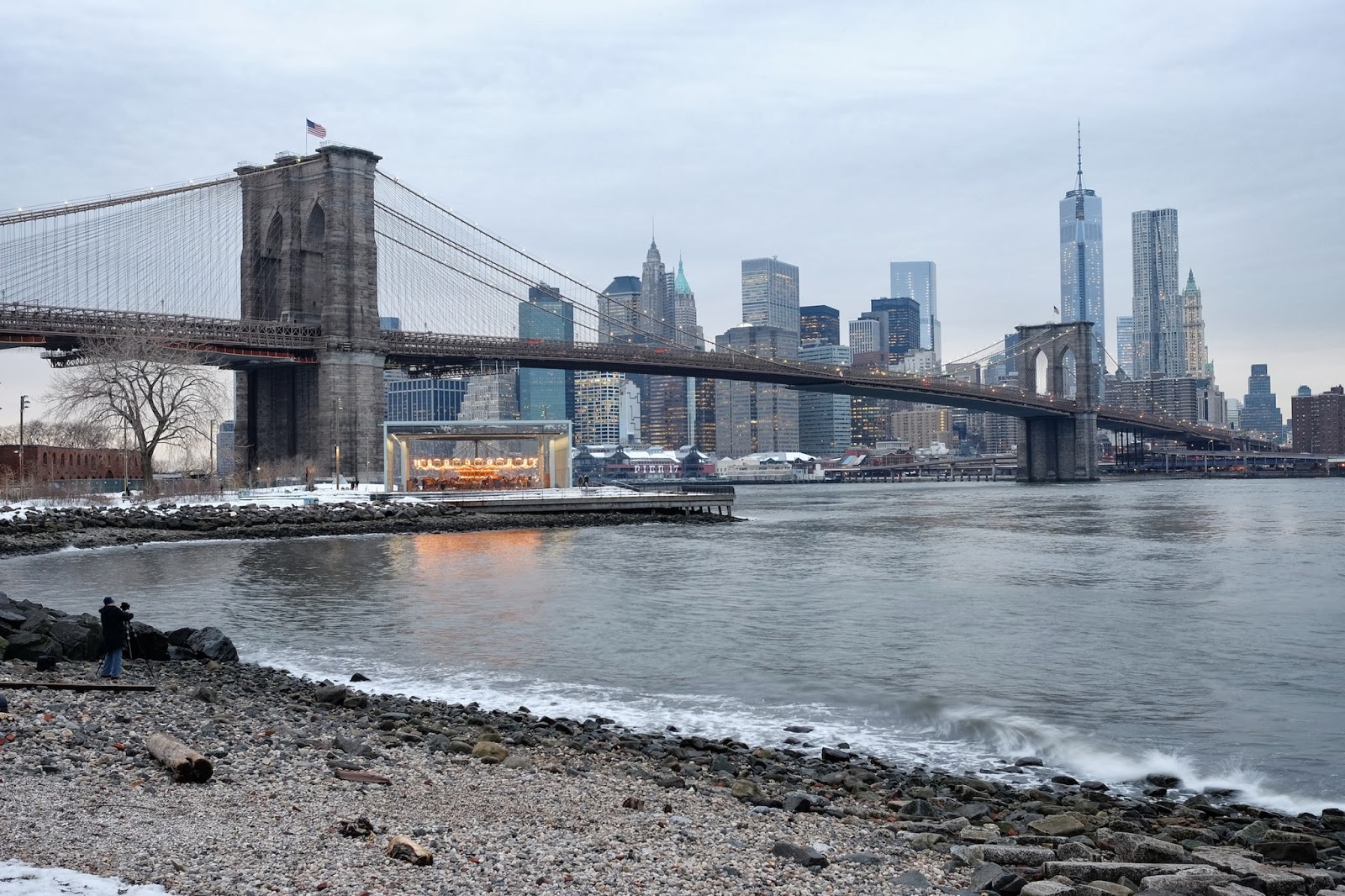 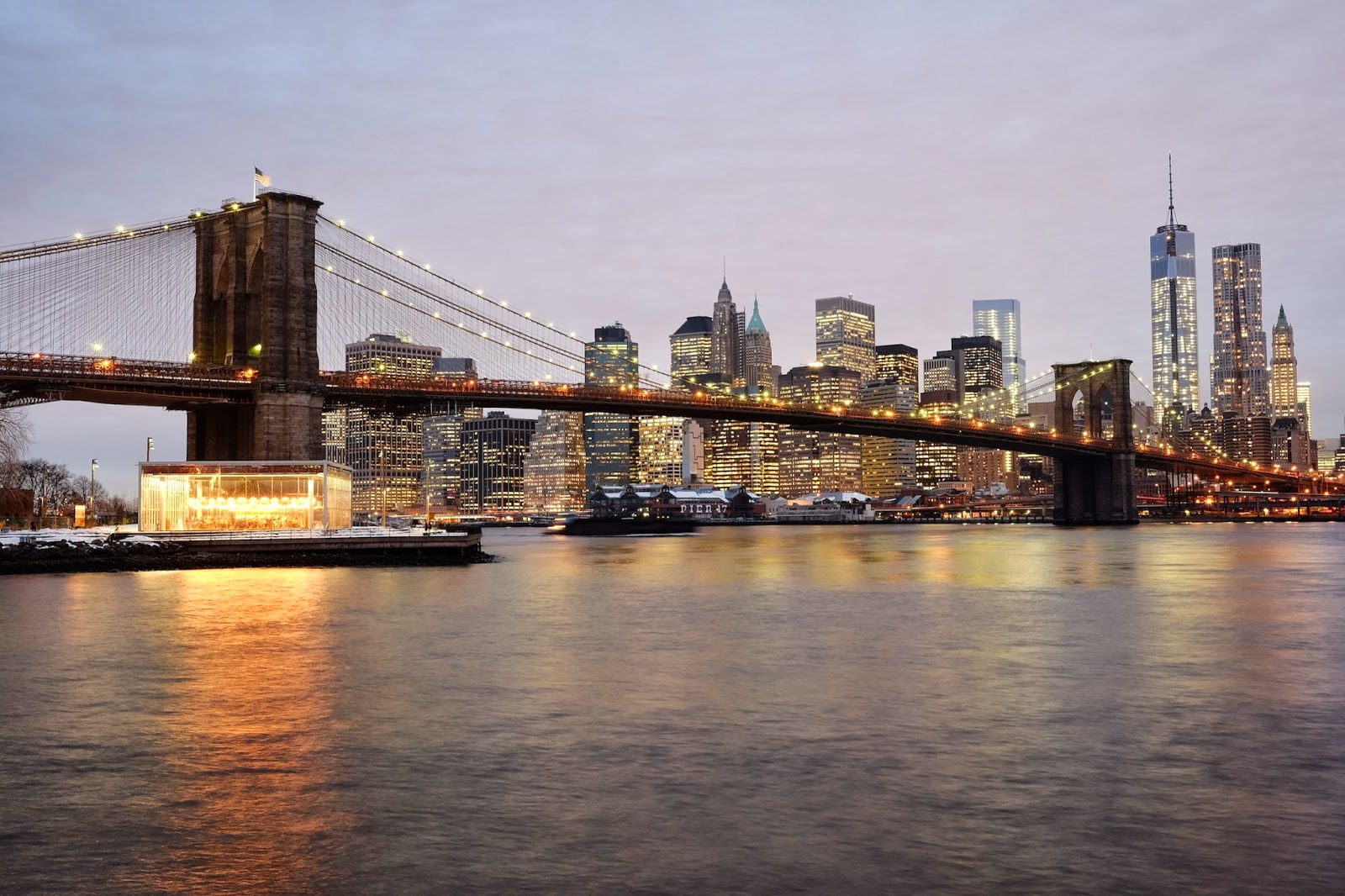 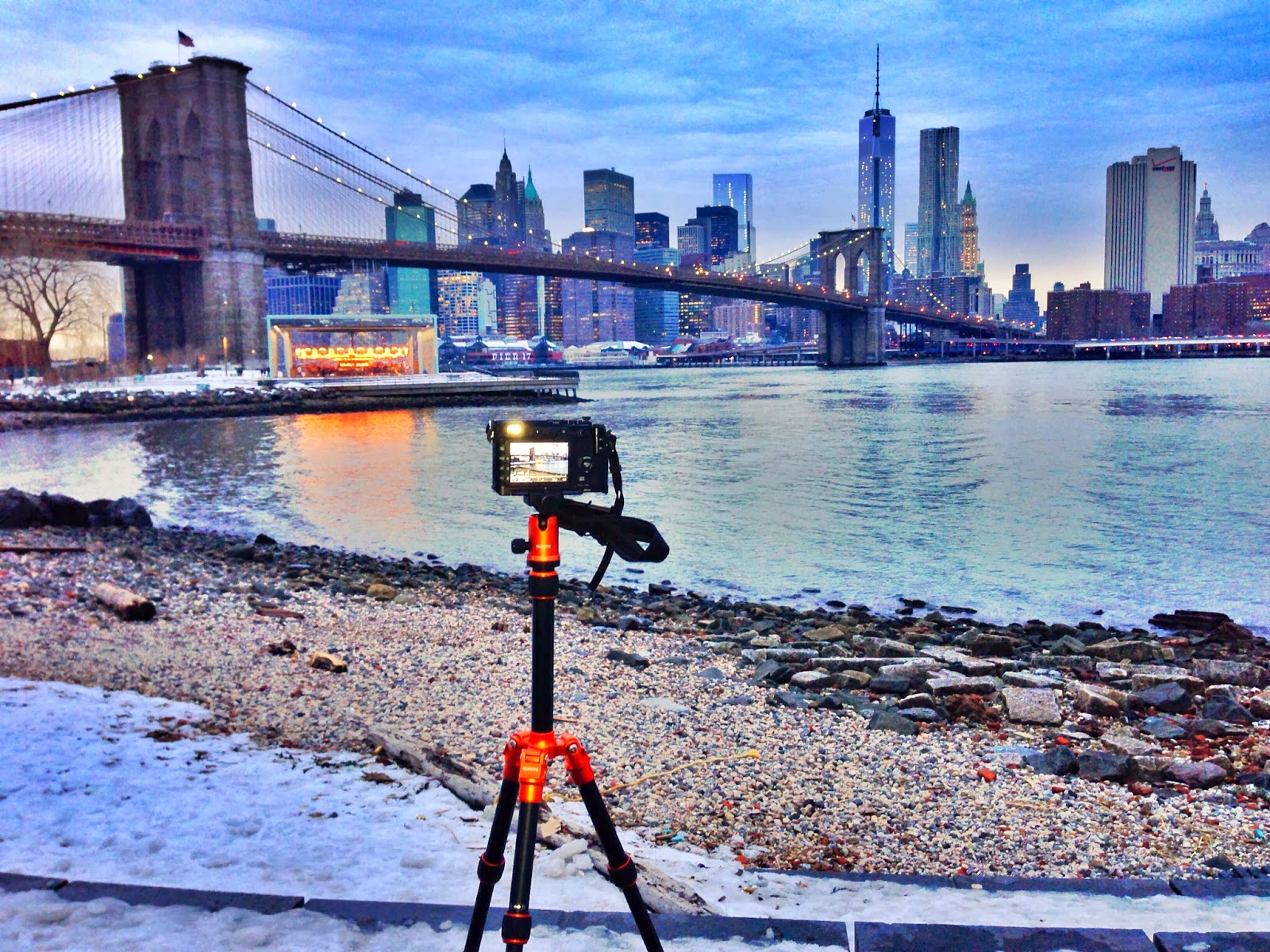