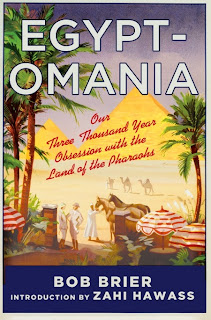 An interesting new book has just hit the stores by Bob Brier.  Egyptomania has a terrific approach to the myriad of objects and artifacts which have come into existence with the tremendous interest in the life of the Egyptians.  One of the reasons for this is expressed by the author Dr Brier here:

Egyptian mummies capture the imagination, Brier said, because they represent a form of immortality: The leaders who ordered the creation of monuments such as the pyramids and the sphinx are still here, and viewable. Hieroglyphics, he said, are a matter of deep intrigue. The last was carved in 394 A.D., after which the ability to read them was lost for thousands of years. Finally, he said, comes the irresistible pull of a lost civilization.
“You’ve got mummies that scream immortality. You’ve got mysterious hieroglyphics that seem beautiful but are indecipherable, and you’ve got that sense of lost worlds waiting to be discovered,” Brier said.

I recommend you check it out if interested in this history. 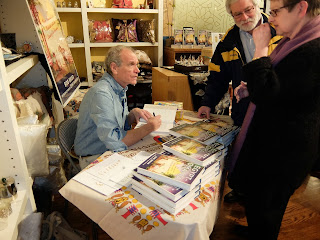 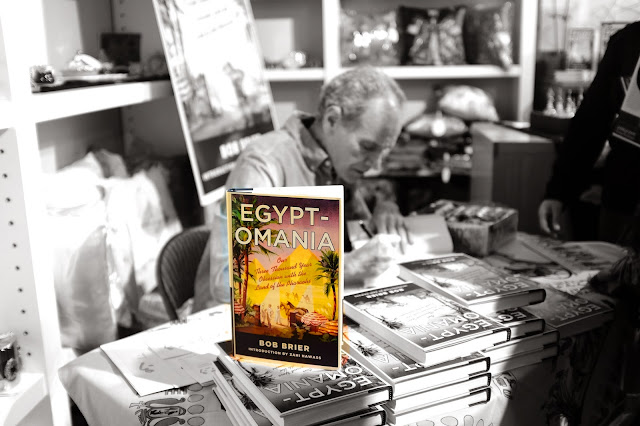 Some of the many articles shown and described in the book. 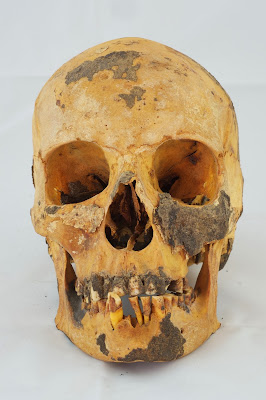 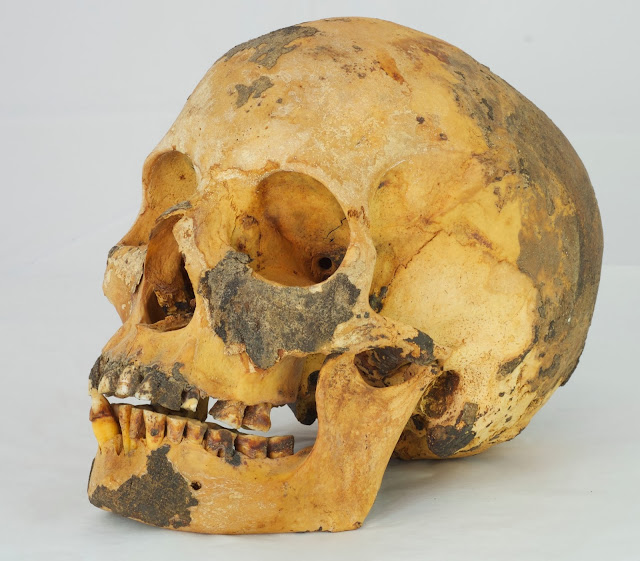 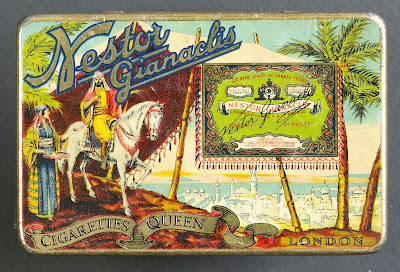 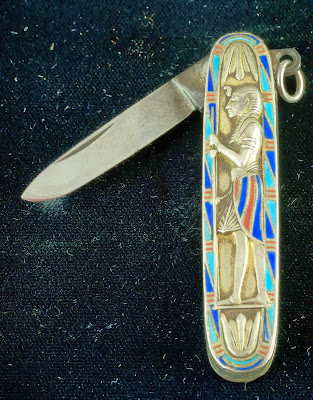 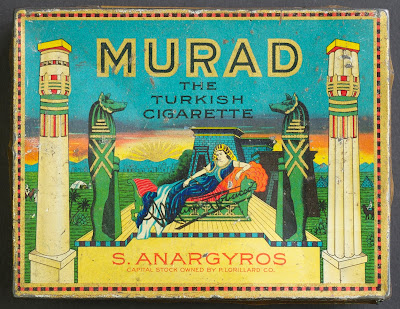 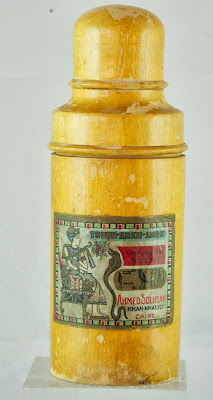 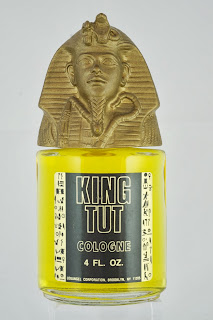 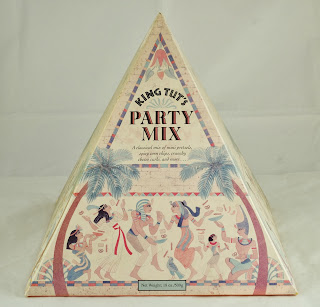 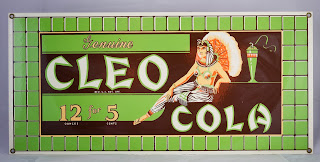 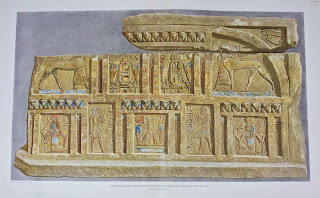 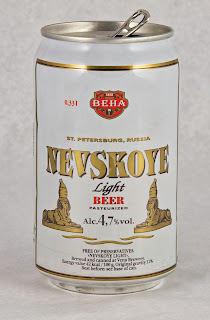 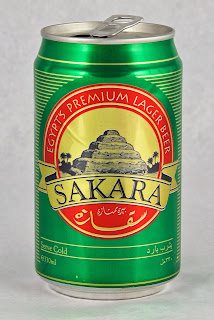 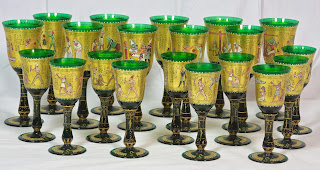 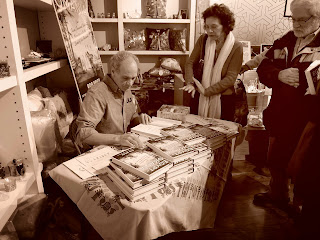 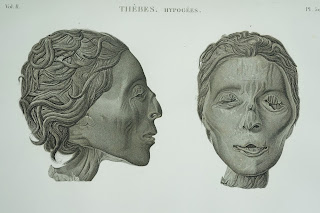