There sure has been a lot of chatter about film this week so let's take a look at where we are now with Fujifilm film products.
I found an old product map listing the films on sale in approx 2000.  Many of those products have slipped away into a distant memory and the core products are still here.  What defines a core product?  I just made that up but here's what I think the core film products are (and they happen to be the current products):

Fujichrome Provia 100F - made in all formats - and a wonderful all around slide film.  Critical now for some since no other slide films are mass produced in the world except by Fujifilm.  35, 120, 4x5, 8x10.

Fujichrome Velvia 50 - made in 35mm and 120mm.  If you don't know about this product yet - then where you been for the past 20yrs?  Get out and shoot more.  Amazing sharpness and incredible saturation.  Velvia 100 is also current in formats 35, 120, 4x5, 8x10.
Fujicolor Pro400H - sold in 35mm and 120mm.  This classic ISO400 speed color negative film is a standard for many photographers from the plastic camera group to the medium format fashion and wedding folks.

Neopan Acros - an extremely fine grain black and white film.  Made in 35, 120 and 4x5 this B&W film is loved by those who use it and many still have yet to discover it. 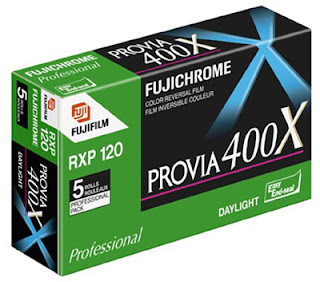 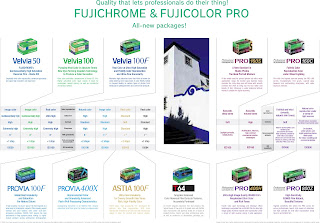 It is true that Provia 400X and Neopan 400 are being phased out now.  The shock of that to some is understandable - but the reality is the sales are very low worldwide and the film will most likely be in stock for the remainder of 2013 and possibly for up to a year - depending on how much of a run there is on the stock at the dealers.  If anyone needs a couple hundred rolls - by all means click add to cart at your favorite pro photo store and they can fulfill that order. 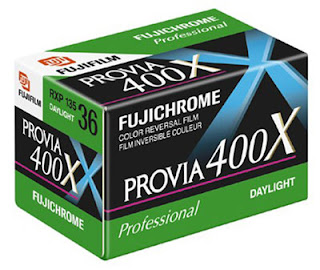 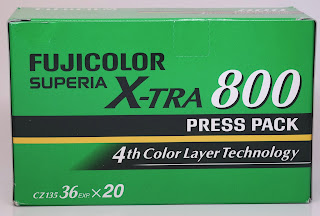 The first of the core films to go away was the Press line of films.  The CZ800 owned the decade of the 90's with incredible performance.  Alas digital capture came first to the news world and as organizations saw the obvious speed and cost gains - they dumped film and move to digital and slowly Press films were phased out. 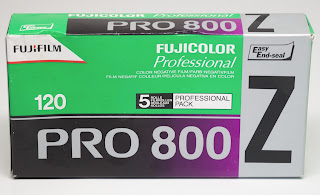 Fujicolor Pro800Z was actually a bit of a surprise to me when it was discontinued.  I thought it should have stayed around another few years but the change was made and ISO400 has to fill the void. 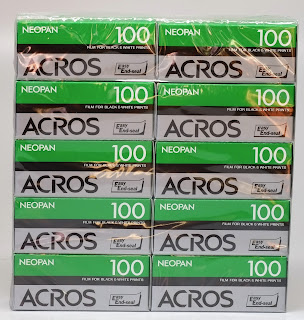 Here are a selection of the recently departed Astia 100F and Neopan 400 films.  Others are current. 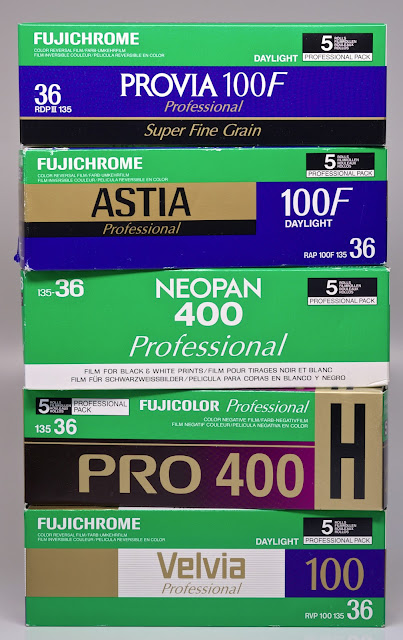 Last but not least the wildly popular but long discontinued film FP100C 4x5 has found its way back to the USA shores.  This amazing film is being sold now in a very limited release of product found in the warehouse tucked away and ready for sale.  It is extremely odd for a film which was discontinued and sold out to reappear after a year or so of being forgotten.  It will be interesting to see how the sales go.  The film IS IN STOCK now at a few dealers: Adorama, B&H Photo, Foto Care, Unique Photo.  The medium format FP100C and FP3000B are current products easily found at a local dealer. 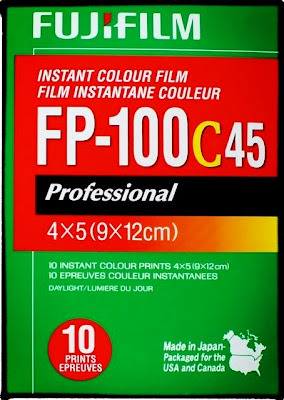 Why not look back at the massive and awesome GX680III!?  Fujifilm still sells the neat GF670 folder.  This classic medium format rangefinder is a great camera which shoots either 6x6 or 6x7 format.  The GF670 can be picked up for around $1800 new.  Not cheap - but probably the last folding 6x7 professional camera the world will see.
** Update - August 25, 2014 - The wonderful GF670 camera is now discontinued effective immediately.  The camera really held a wonderful spot in the medium format market.  A unique camera with roots in the old days of bellows rangefinder cameras. 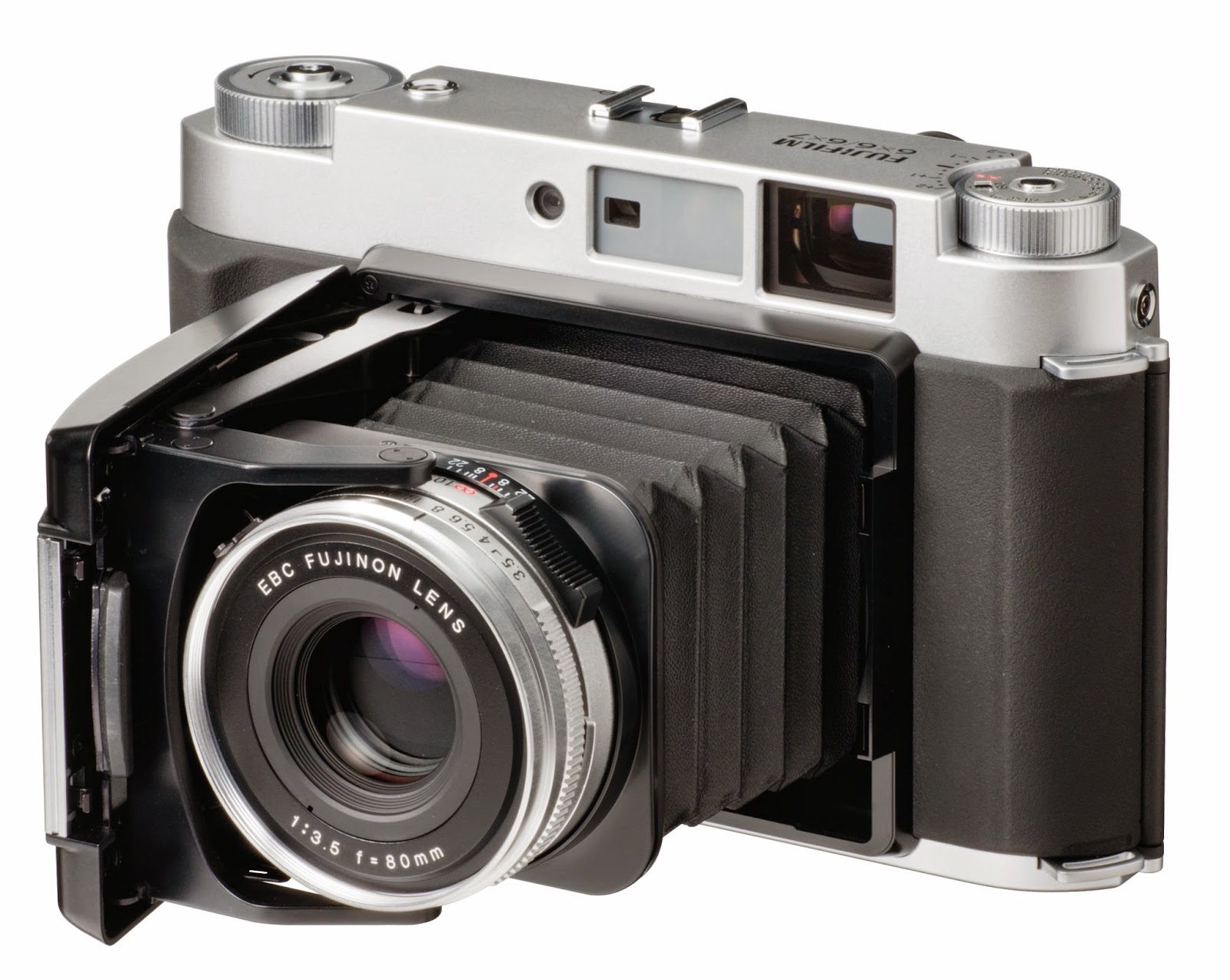 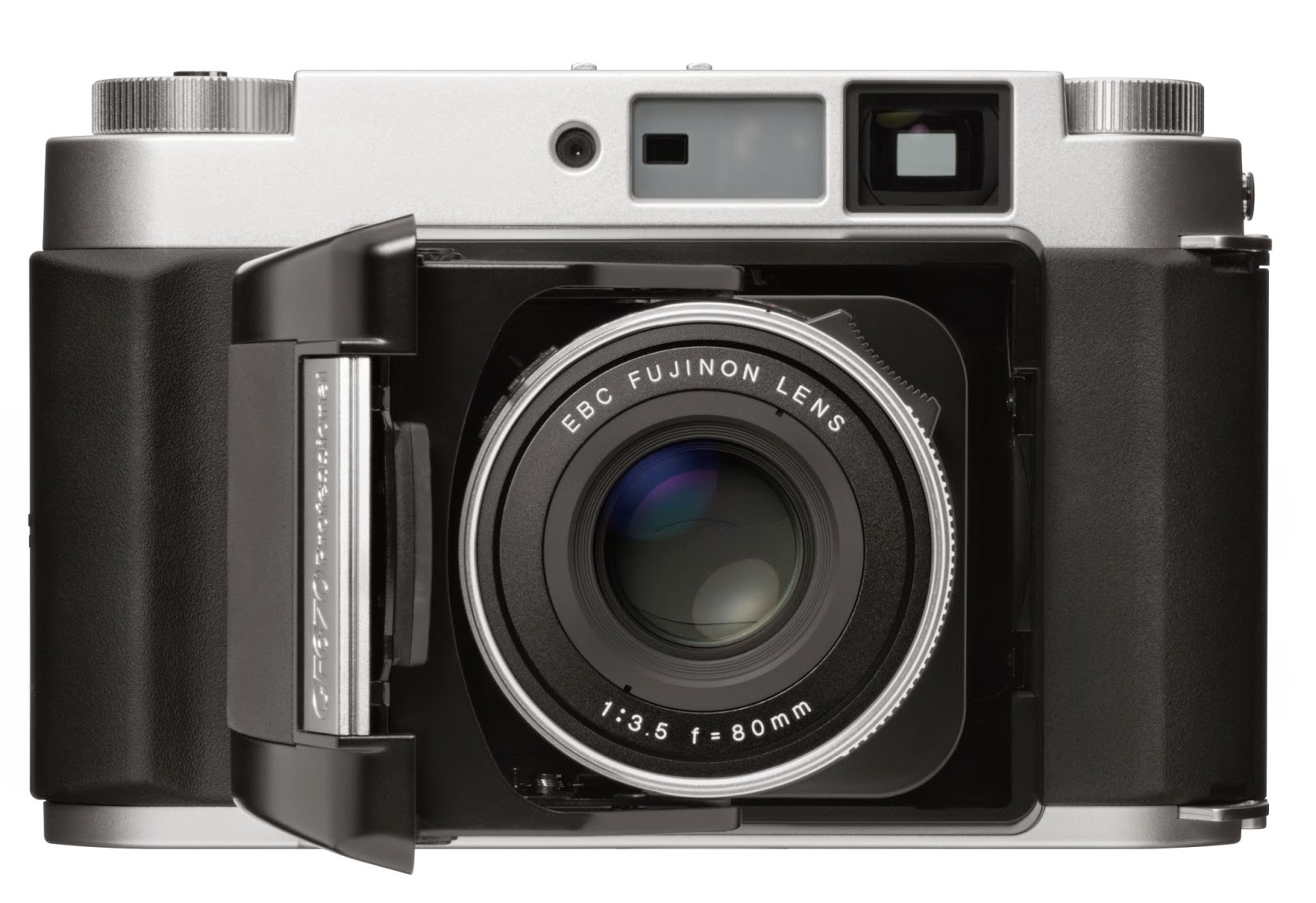 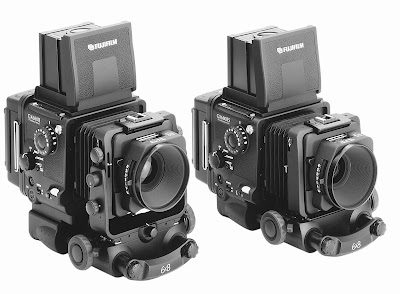 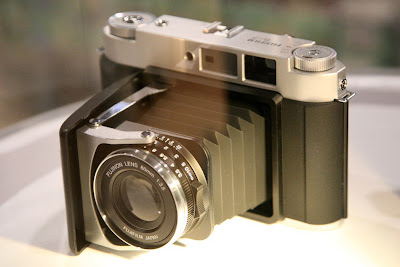 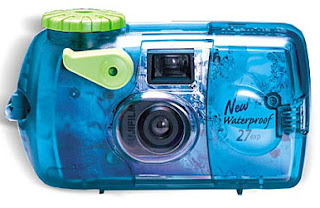 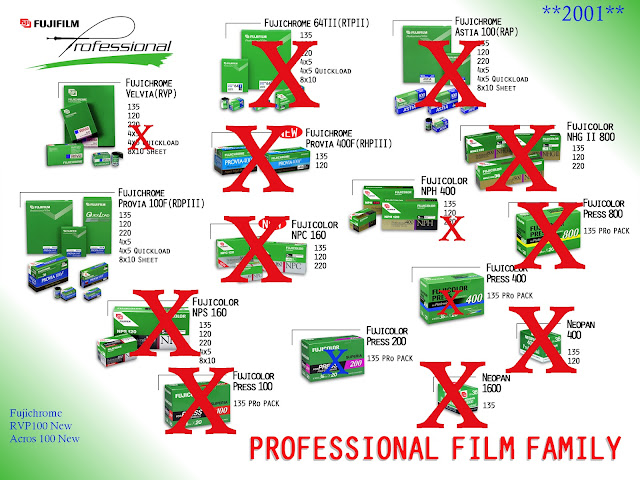