One morning we all wake up and head out for work and the streets are full of water.  Not something you'd expect to see.  It turned out there was a water main break on 13th St and Fifth Ave which then opened up a large crater in the street.
I popped over there to watch some of the construction and here are some shots from the area. 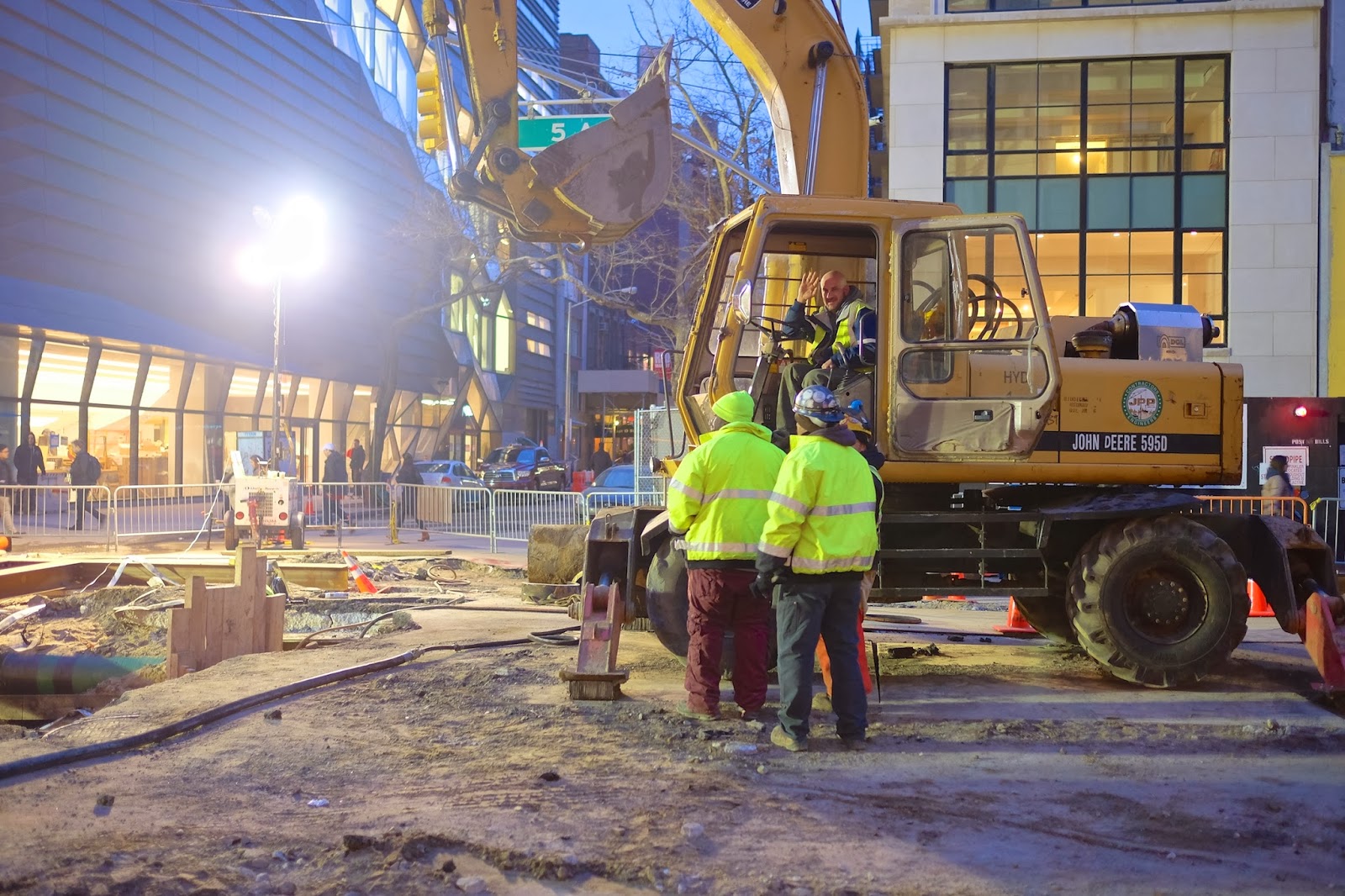 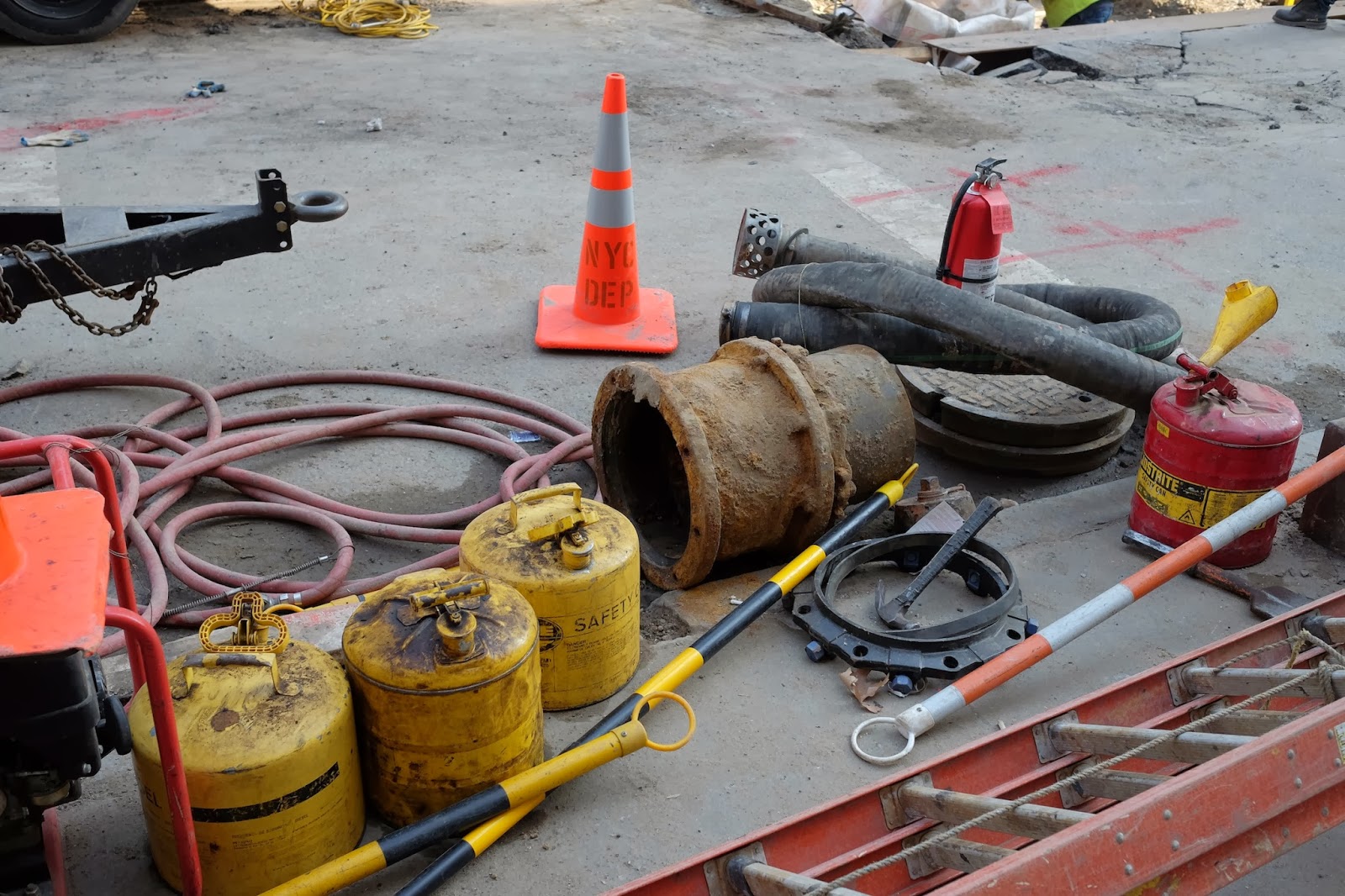 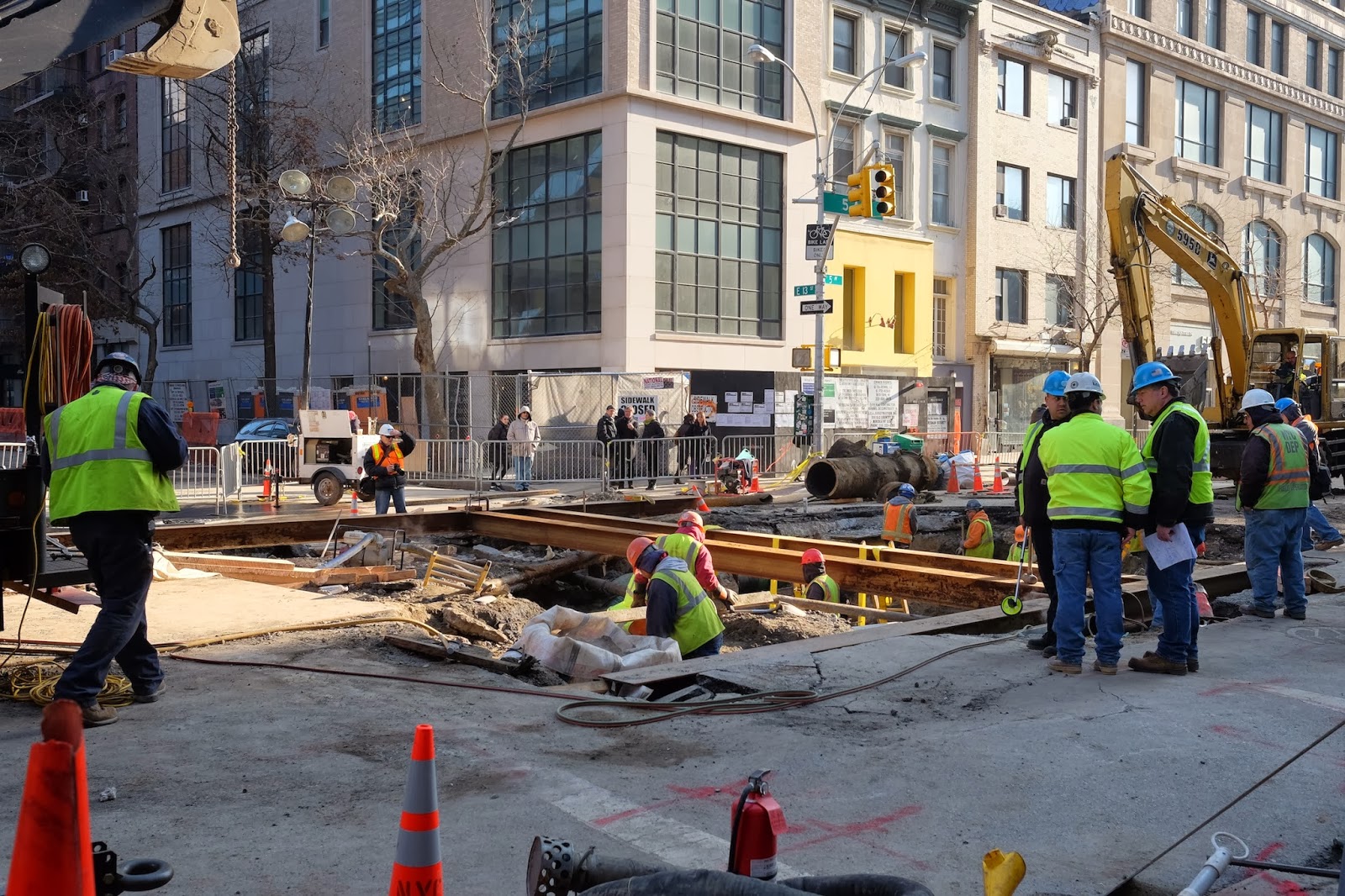 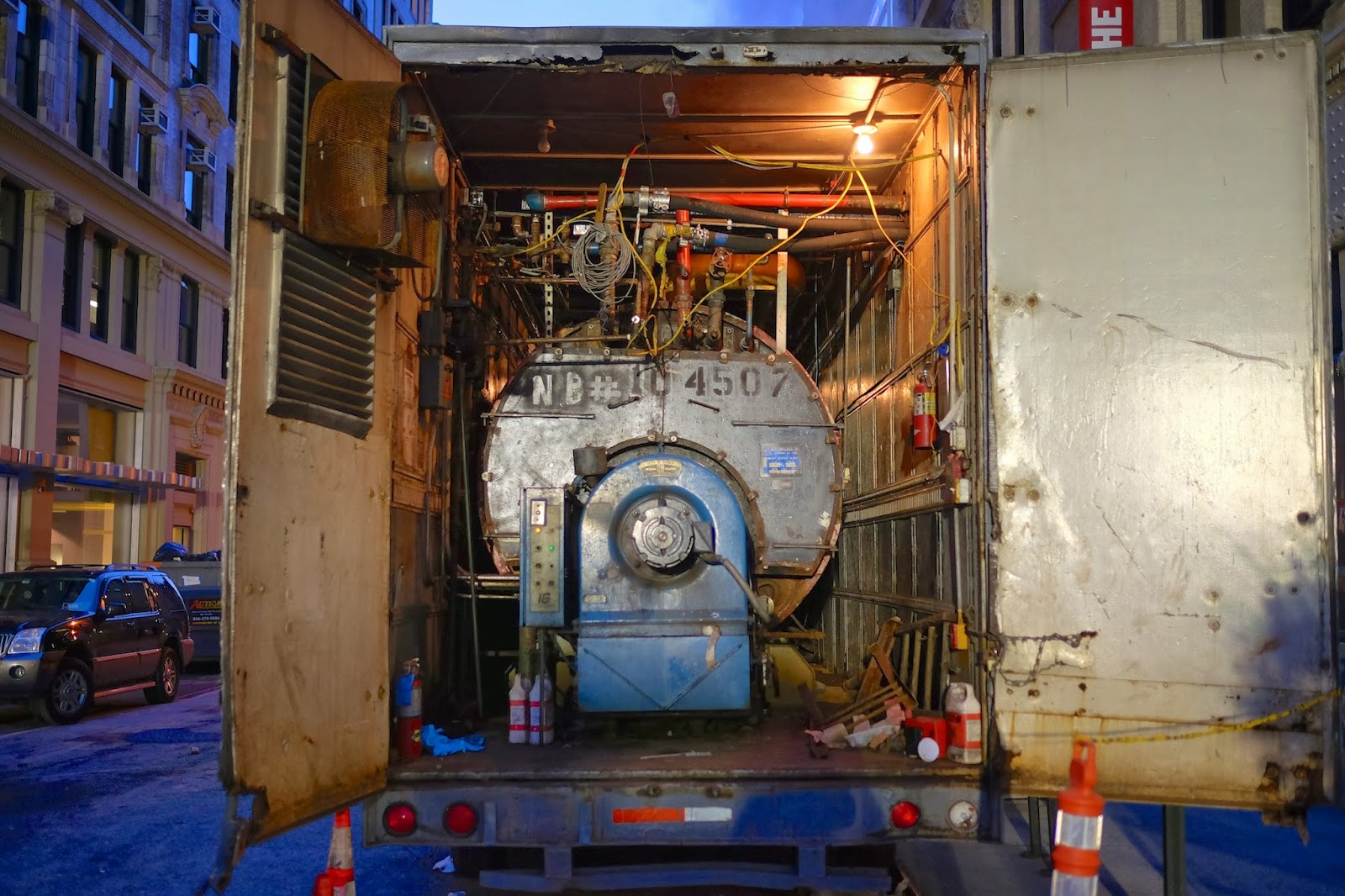 Several apartment buildings in the area had their basements flooded and had to bring in mobile boilers. 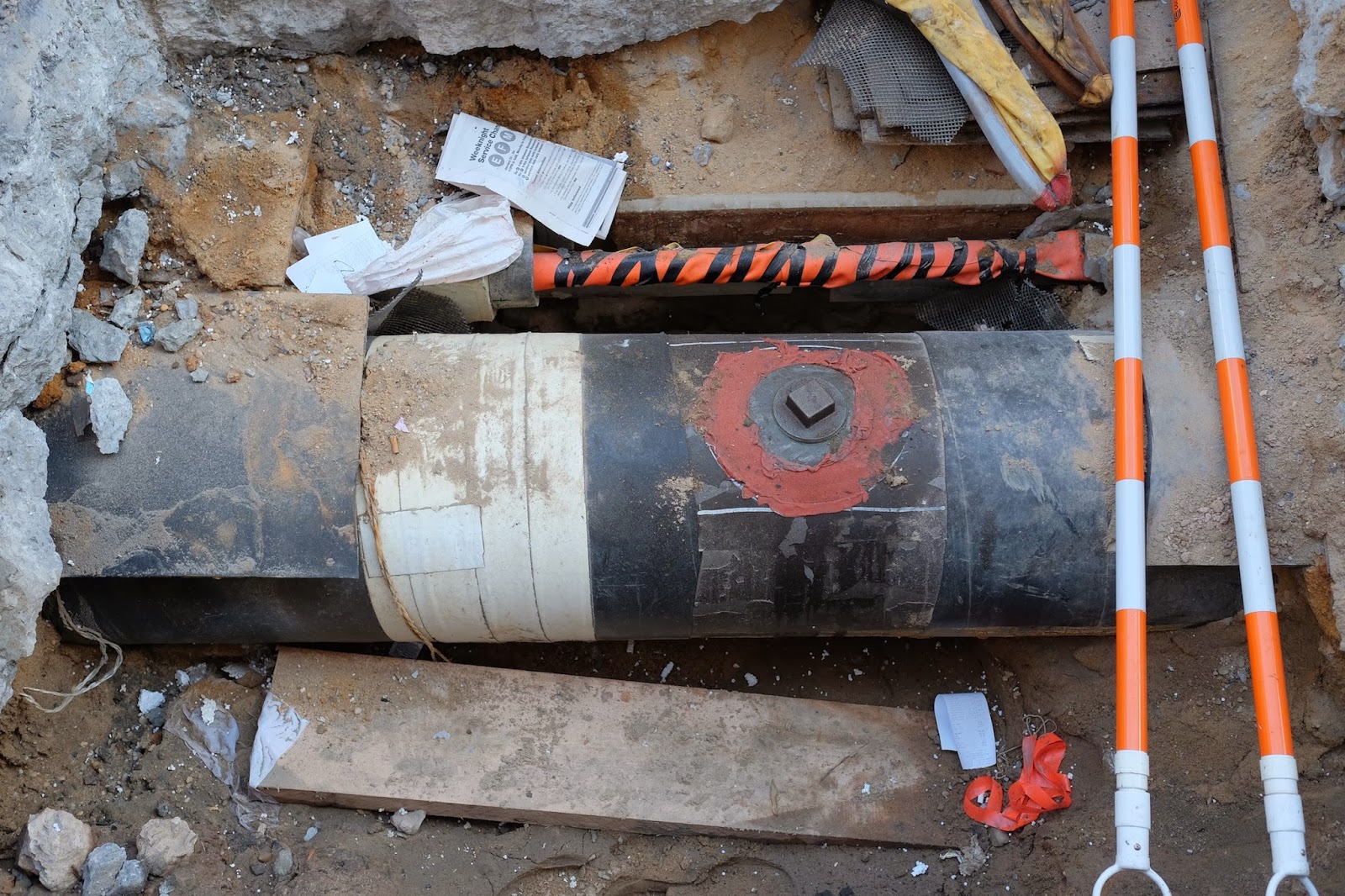 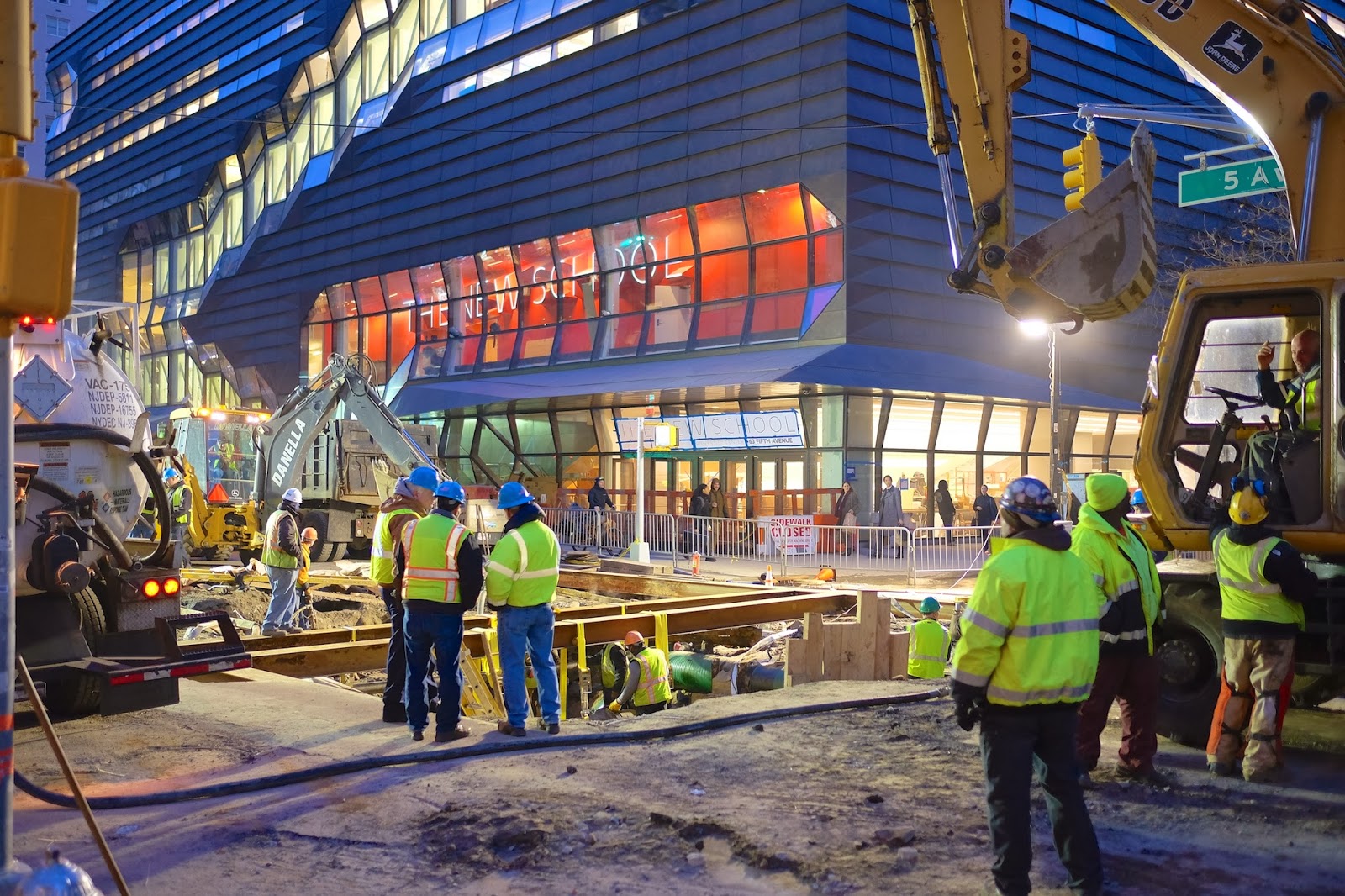 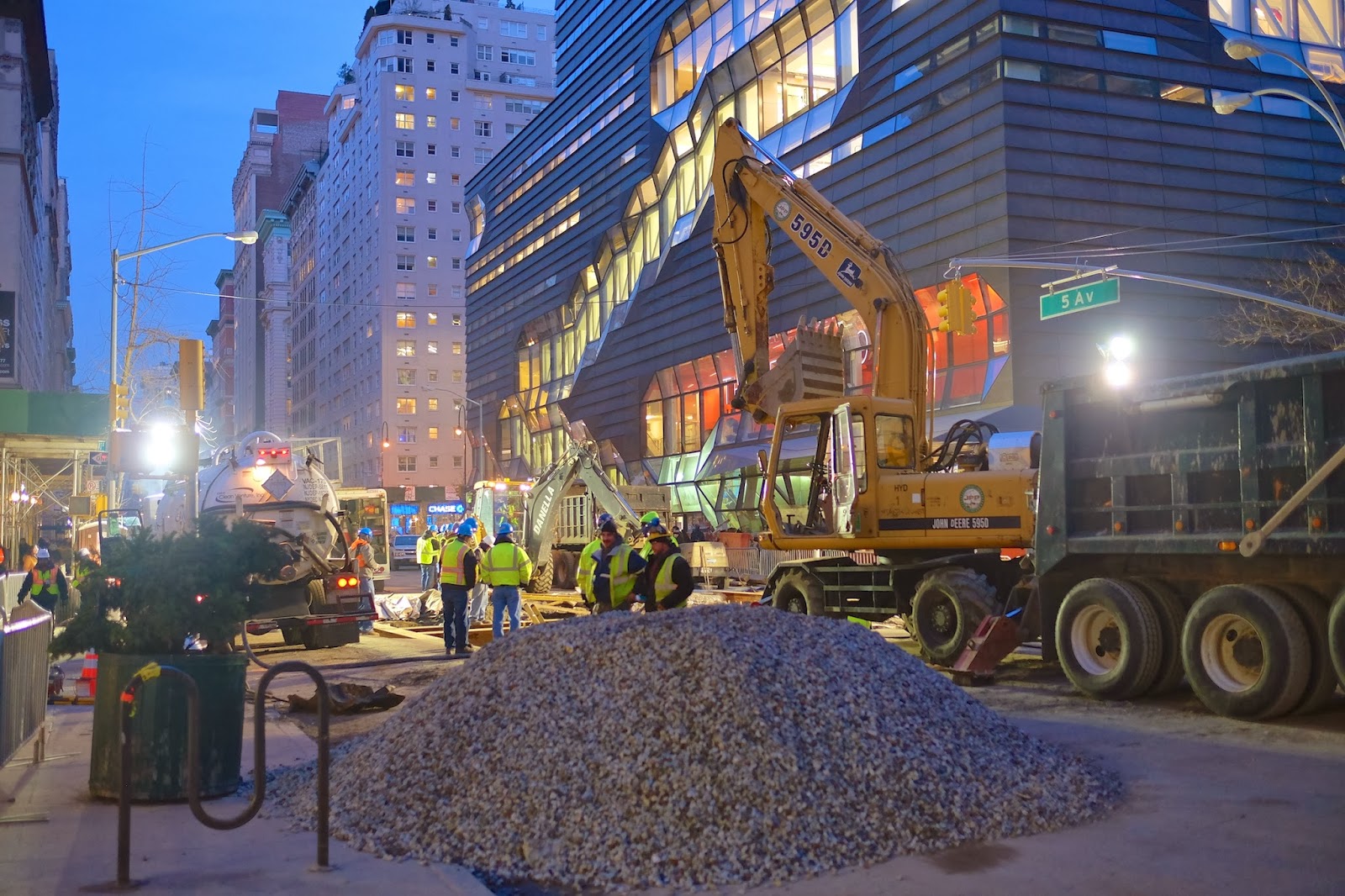 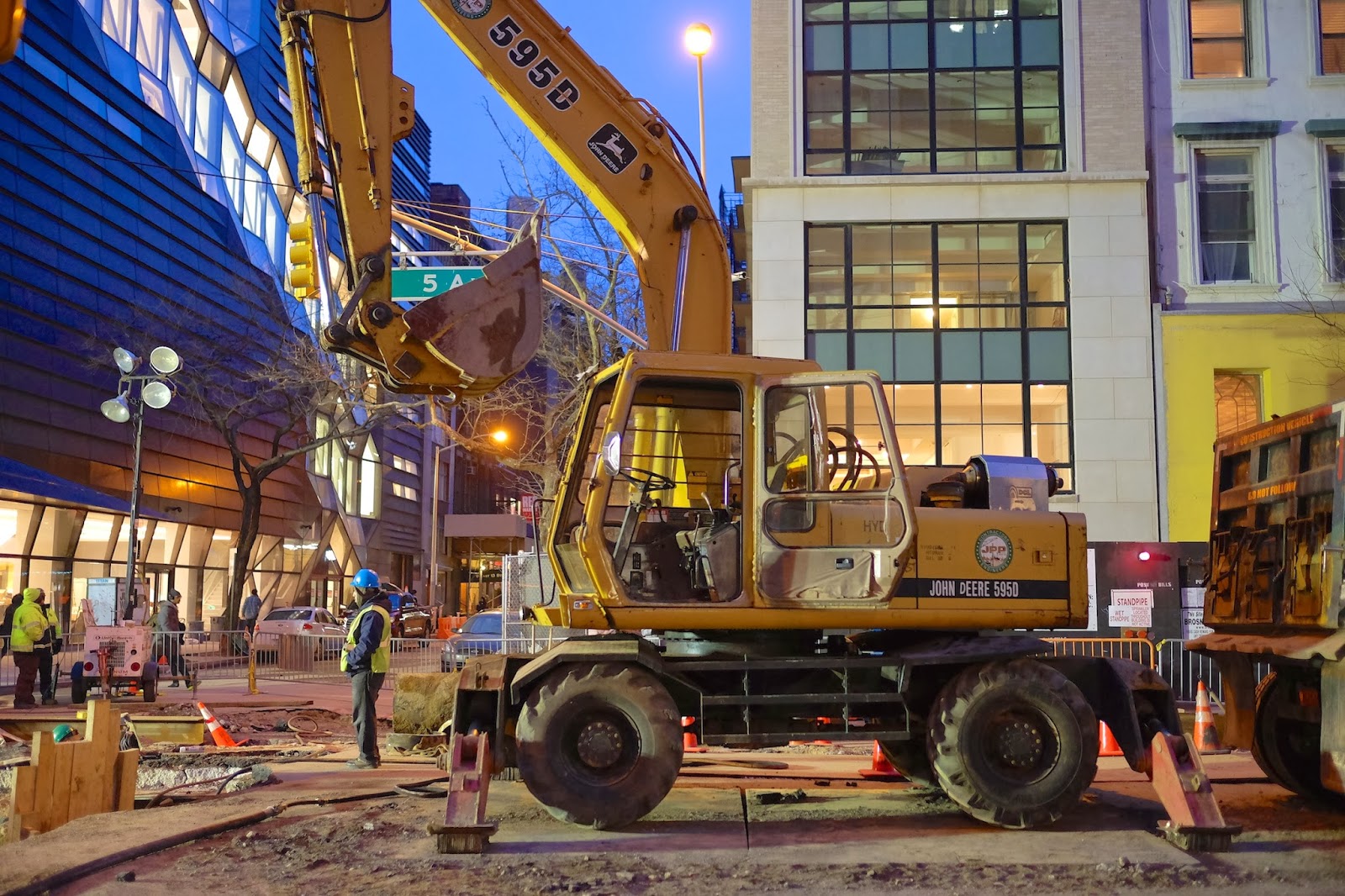 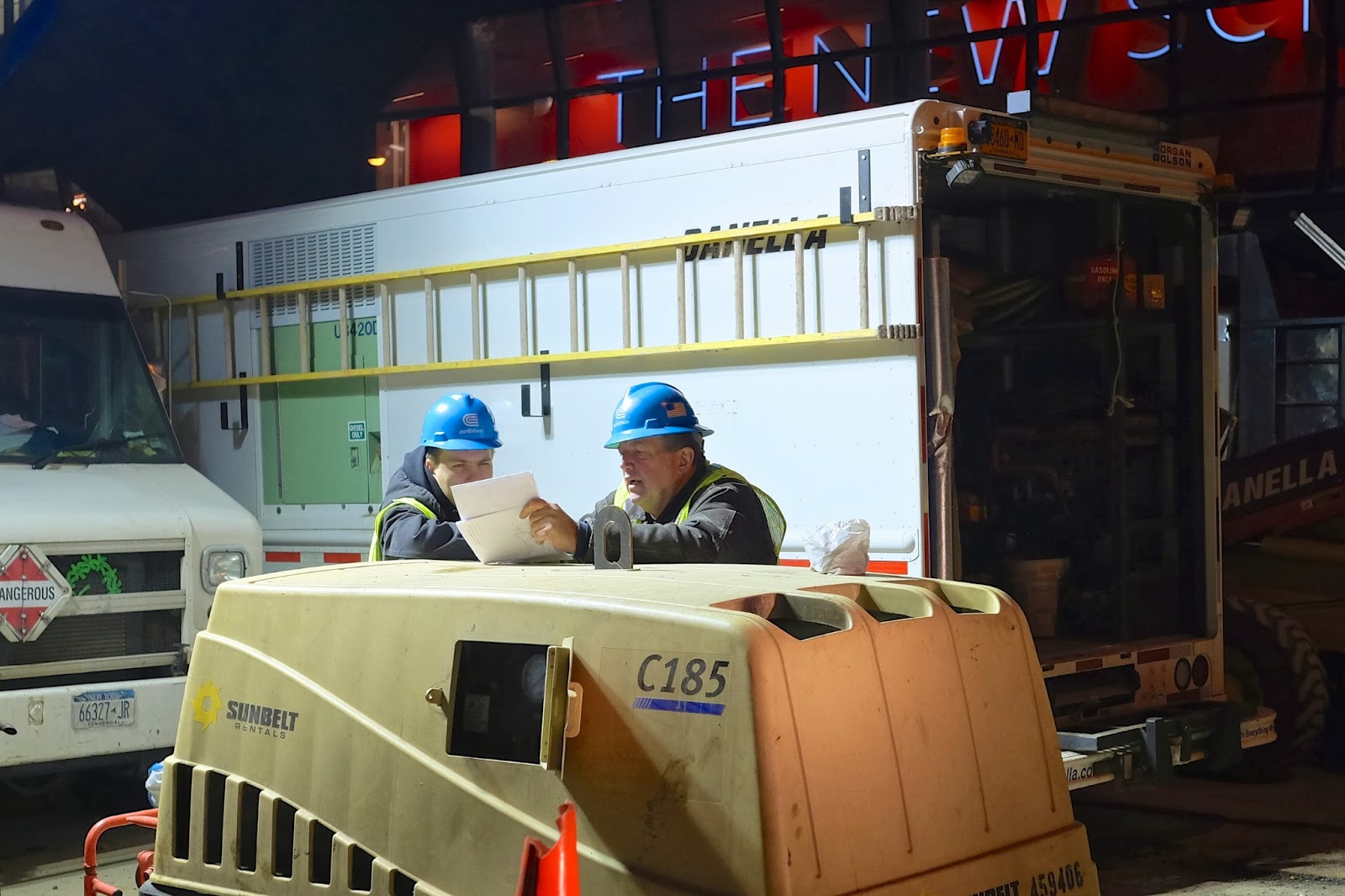 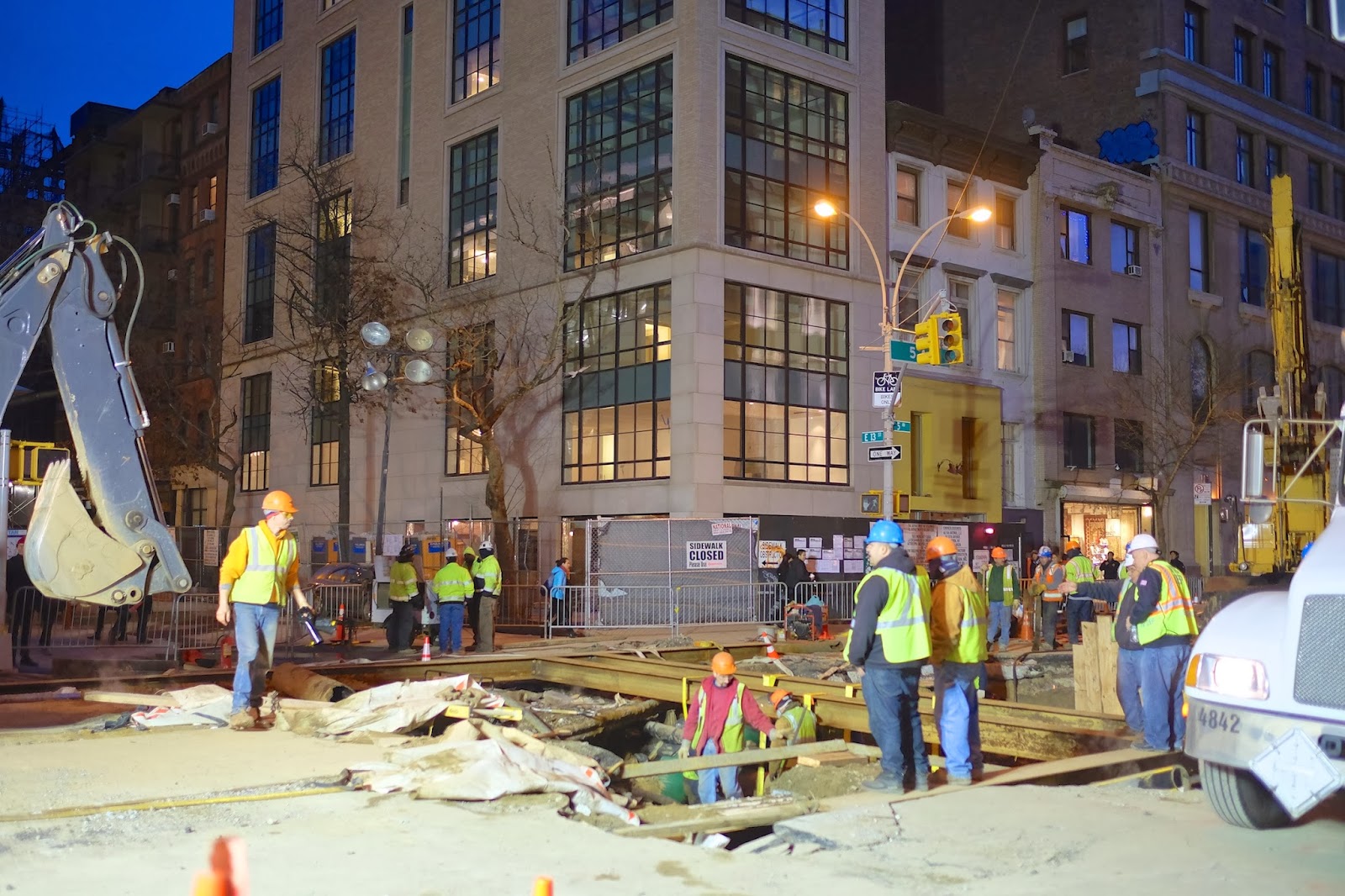 Now a couple weeks later Verizon is still working on their lines in several areas around the water break. 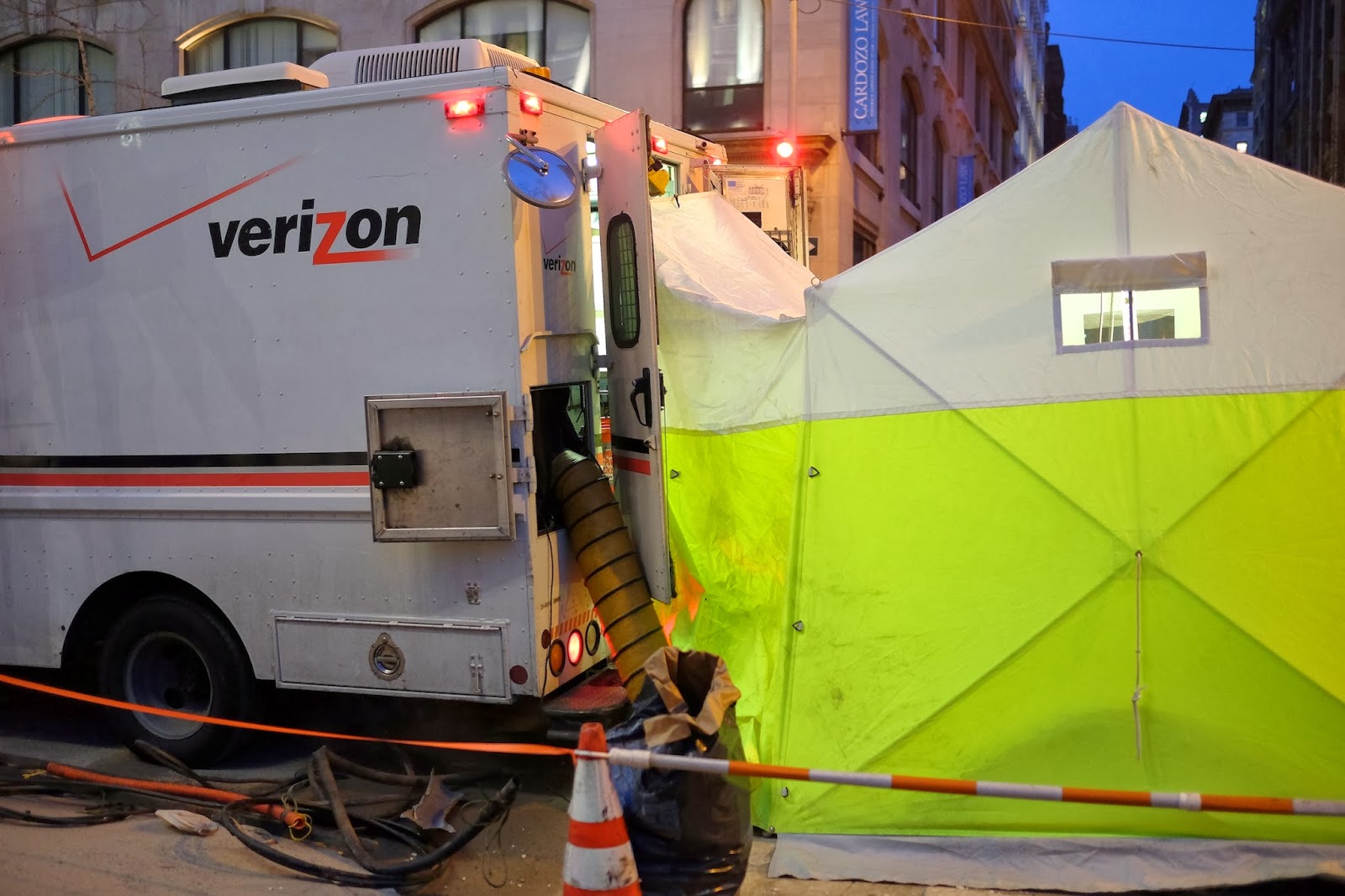 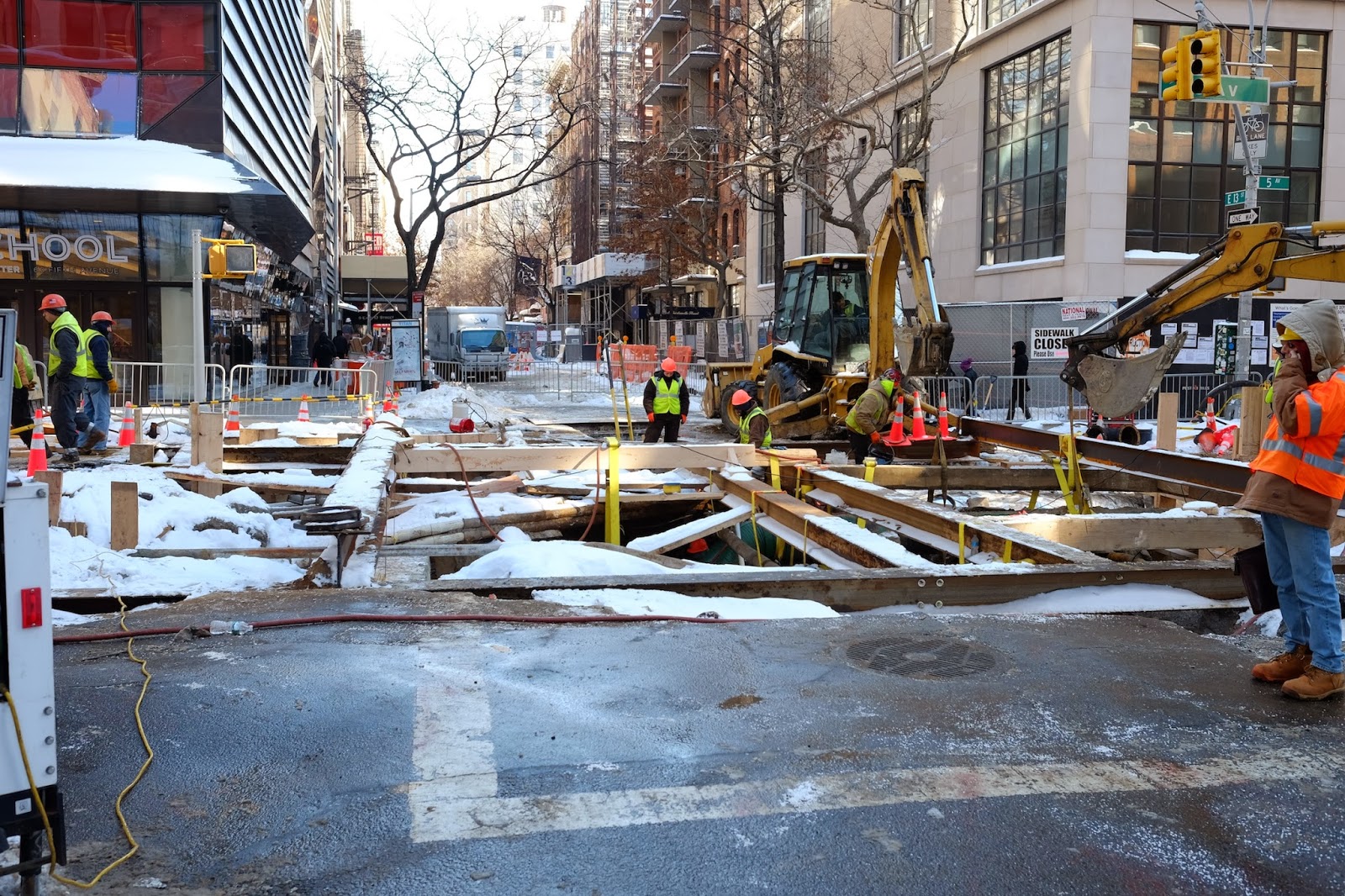