Life on the NYC Waterways 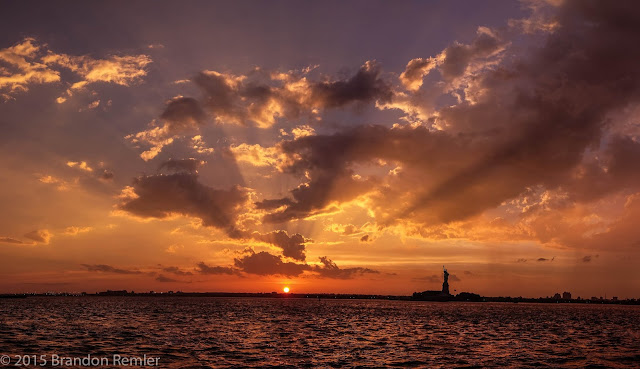 ....It ain't bad.
Especially after a wicked storm.
As we waited on the dock the rain was coming down hard but the reports said the storm would clear.  Thirty minutes later we were off to circle Manhattan.
As the storm passed overhead there was an eery feel to the air since lightning was very close and our hair was sticking up which isn't a great sign since there was clearly electricity in the air.
Sunset came and the clouds were amazing.  It just kept getting better and better.  Finally the rays popped through and the colors were amazing. 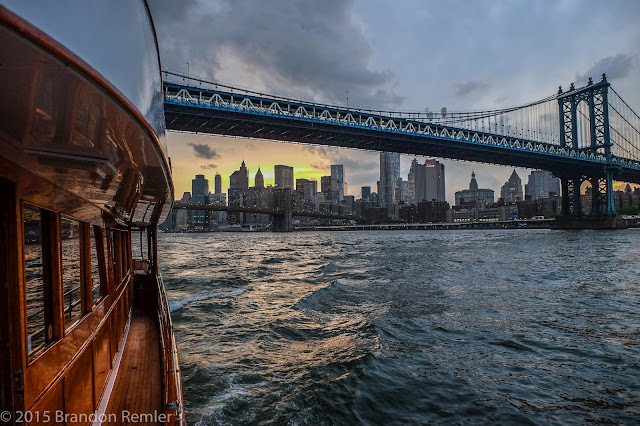 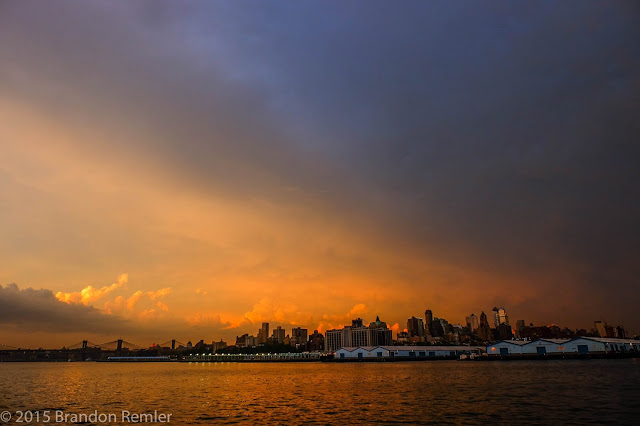 The glow of the storm clouds were neat as they moved east. 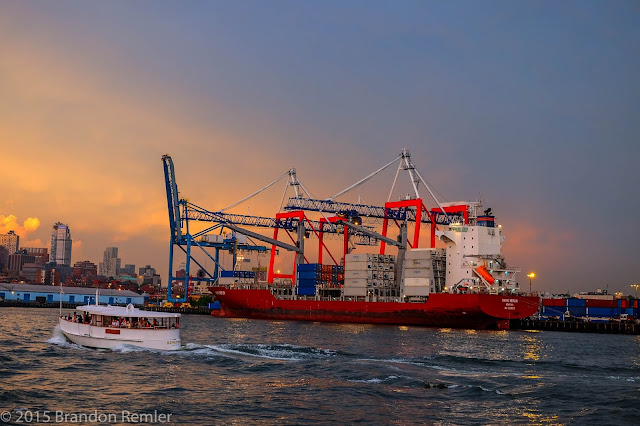 This cloud formation in the sky led to a clear band of light. 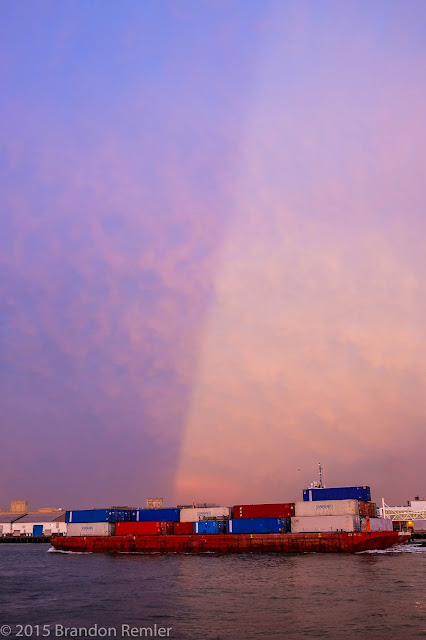 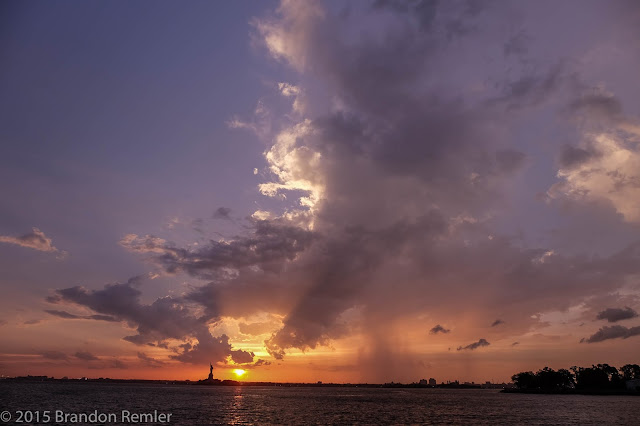 Playing with some of the in camera filters of the Fujifilm X-T1. 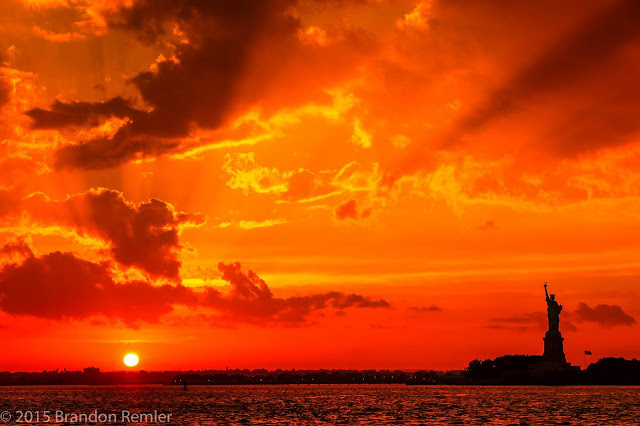 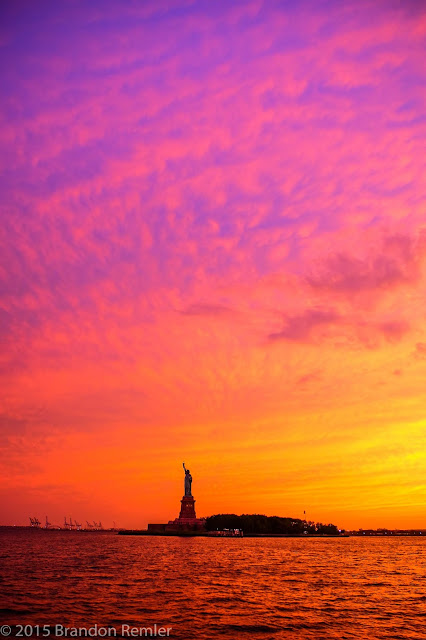 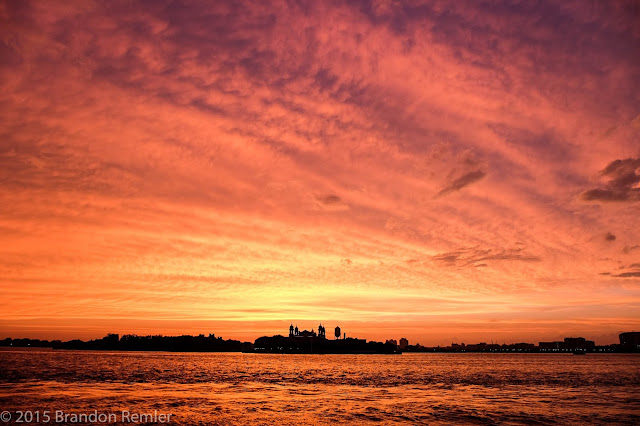 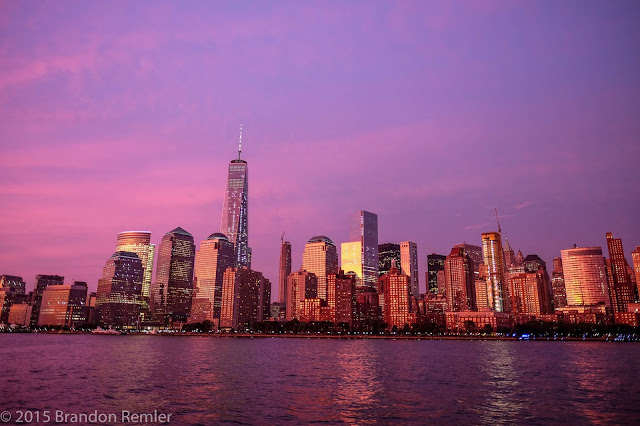 I was lucky enough to be aboard the Calypso - a classic yacht with great style and comfort.  Perfect for a dinner party on the water.
http://www.calypsonyc.com
The Calypso was custom built by Stephens Yacht in 1973 for Mr. and Mrs. Jack Wrather of Hollywood CA. She was originally christened “The Lone Ranger” in recognition of the radio/ TV show created by Mr. Wrather. 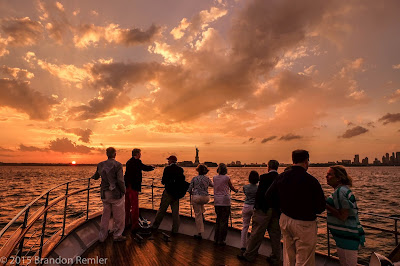 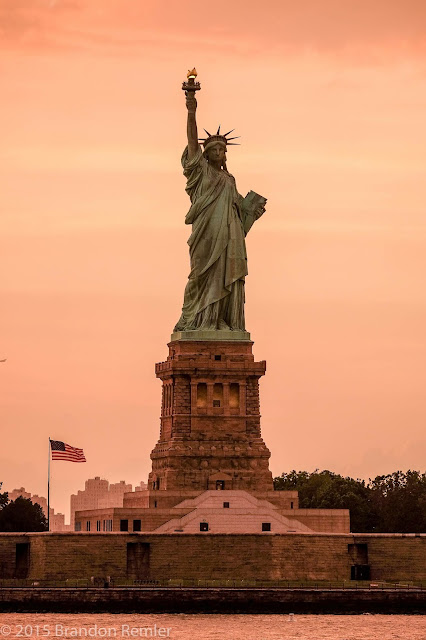 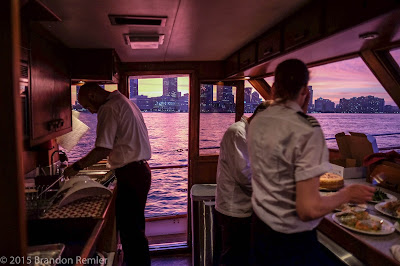 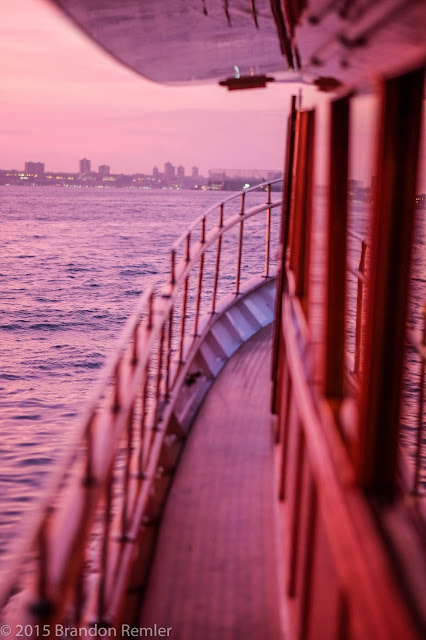 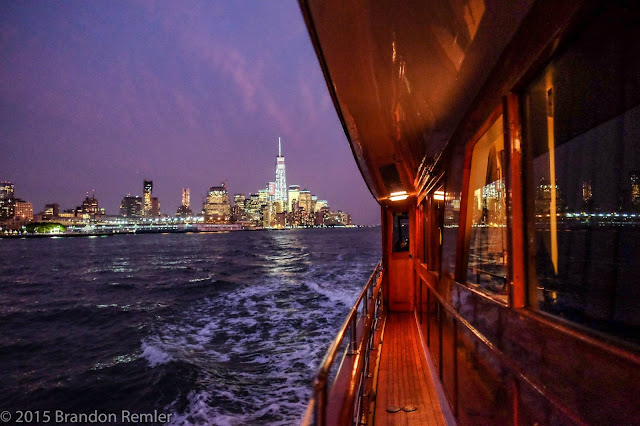