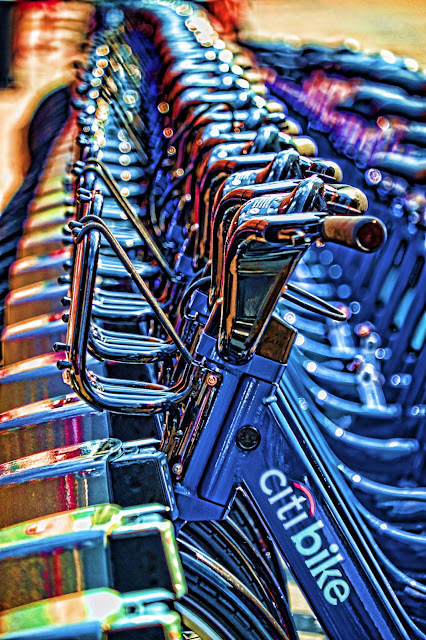 It's hard to live in downtown NYC and not see the new blue bikes which were loaded into their holsters on May 27th.

6,000 bikes were deployed by the city to encourage a new way of transportation around town.  The stations are located below 60th Street, but will expand after this initial rollout.

I am pretty sure they will be a nice feature for tourists as well as locals who embrace the convenience of picking up a ride now and then.  It'll be interesting to learn what the statistics are for use and accidents after the summer.  Will there be DUI's on bikes since a bike is under same laws as a motor vehicle in NYS??

Here is a snapshot of the bike locator map to give you and idea of how many stations are here now.  Then I took some impressionist liberty with a shot of the bikes in the meatpacking area. 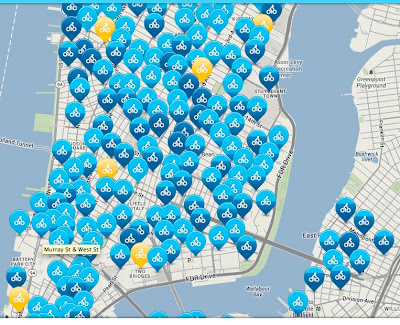 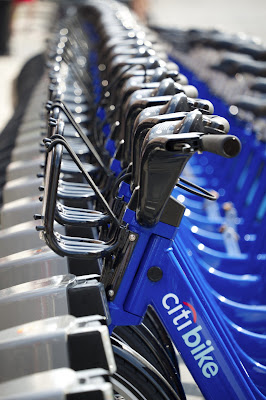 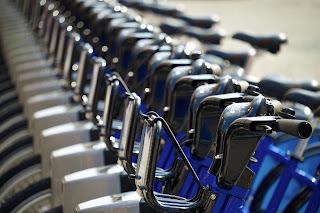 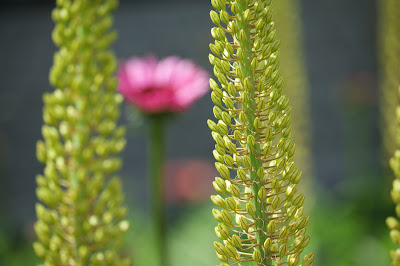 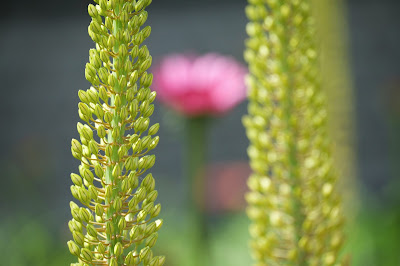 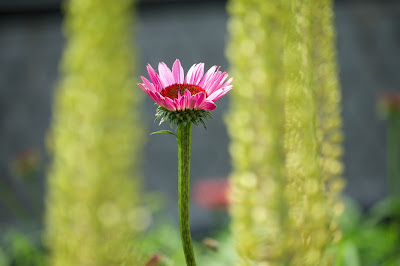 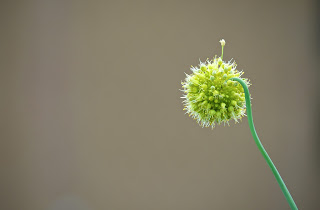 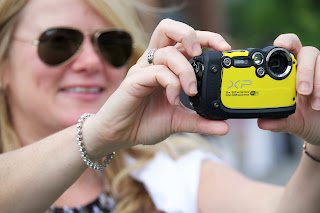 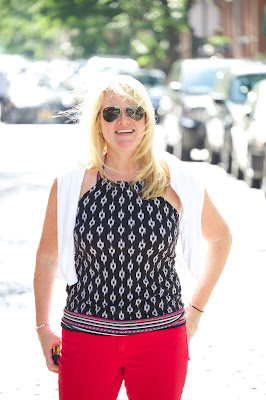 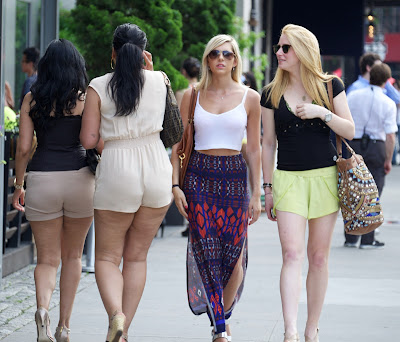 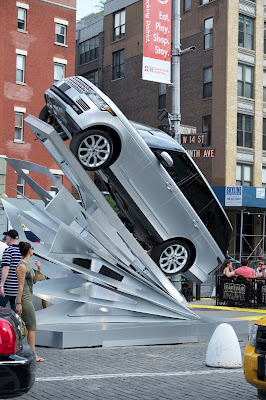 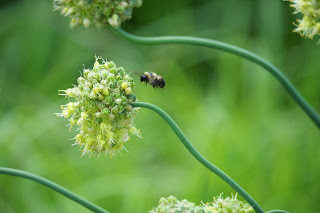 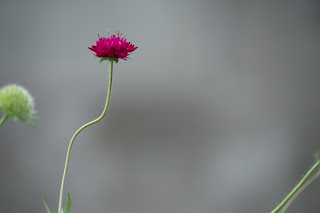 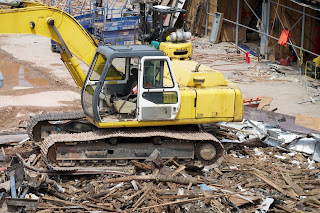 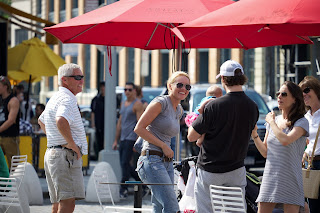